Based On A Model By Francesco Laurana

In this elegant marble bust one has the impression of admiring both the inspiring formal conception typical of Antonello da Messina and the ideal geometrical perfection of shape suggested by Piero della Francesca.

Clearly modelled according to Renaissance tenets, one could claim that this marble bust encompasses the hieratic stillness of Antonello Gagini's youth with the subtle, almost imperceptibly crafty mischievousness displayed by Laurana's youngster, while this bust actually mirrors certain anatomical elements of the youth on the marvellous sarcophagus of Antonio Speciale, a combination of styles all bearing a marked Sicilian flavour. Yet this bust was actually carved in 1800, when one would expect artists to choose their models from classical art. Why then, at the height of the Neo-Classicist period, should anyone revert to including Renaissance style elements? Though no documentary evidence is available, one could hazard the guess that this unknown 19th century artist was influenced by a mood that was very widespread in Sicily at the time, possibly because it was now a province of the Bourbon Kingdom, that was soon to give way to the Italian nation. Perhaps, we are here faced with the same mood that inspired the figures of that erudite Sicilian Agostino Gallo (1790-1872) who in 8000 manuscript pages dreamed of compiling a monumental work: the publication, of a history of the Beautiful Sicilian Arts from the Ancient Greeks to the 19th century, as a way of enhancing the local heritage, something he never managed to achieve. Agostino Gallo ended up becoming an important point of reference for the culture of the 19th century, as a strenuous backer of all that was specific to Sicily, at a time when the island was considered of little consequence compared to the continental sections of the Borbonic Kingdom. 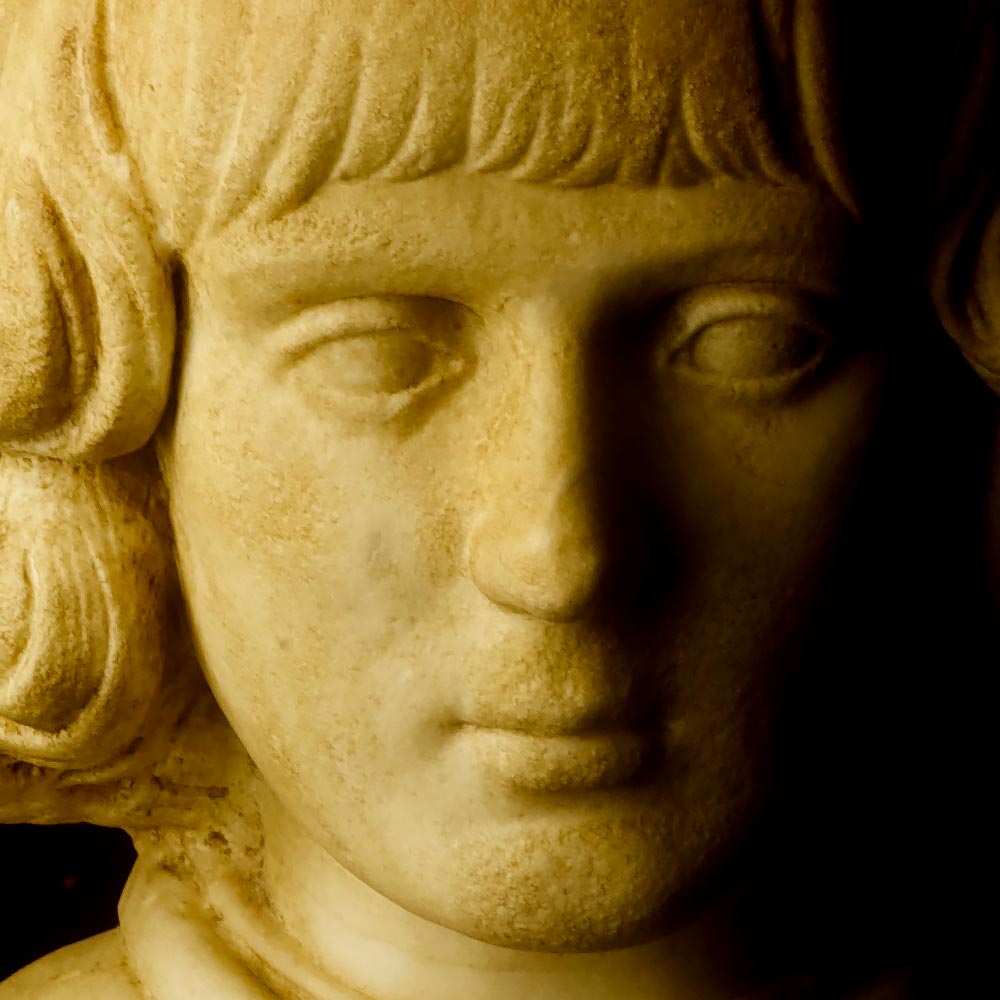 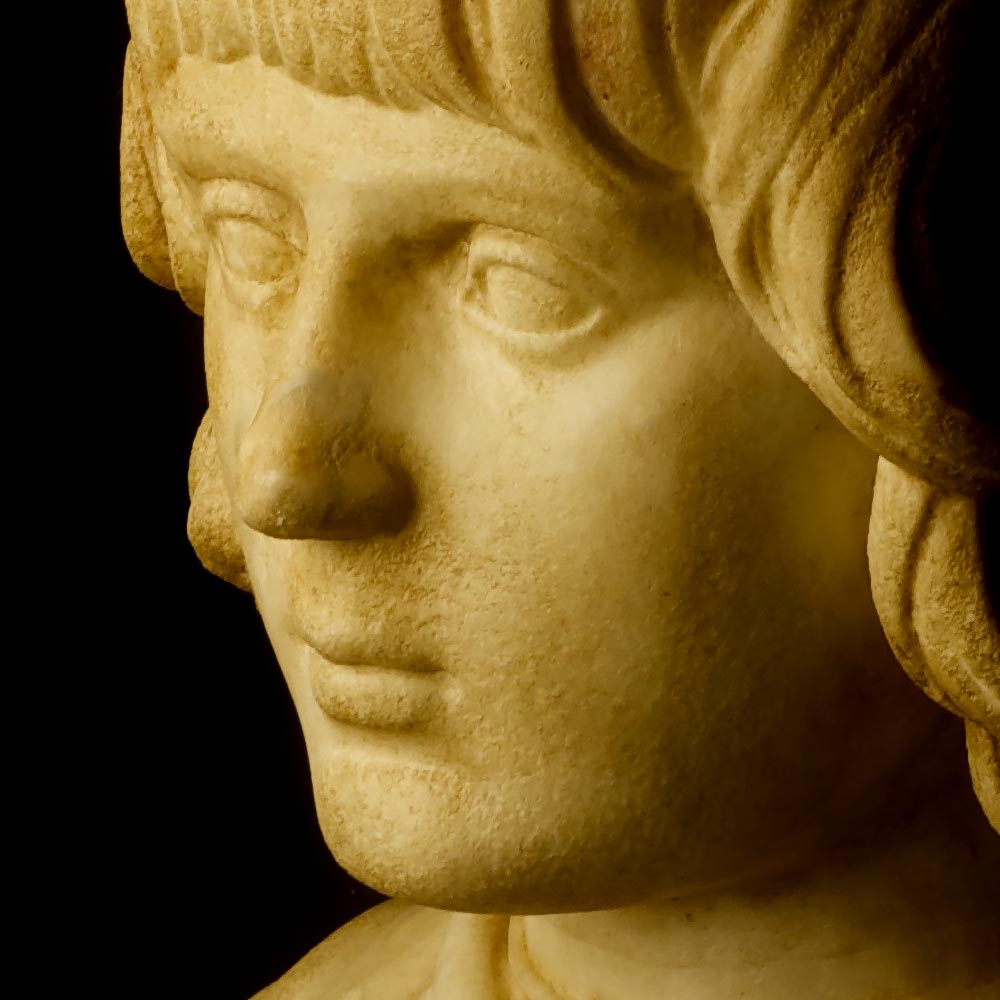 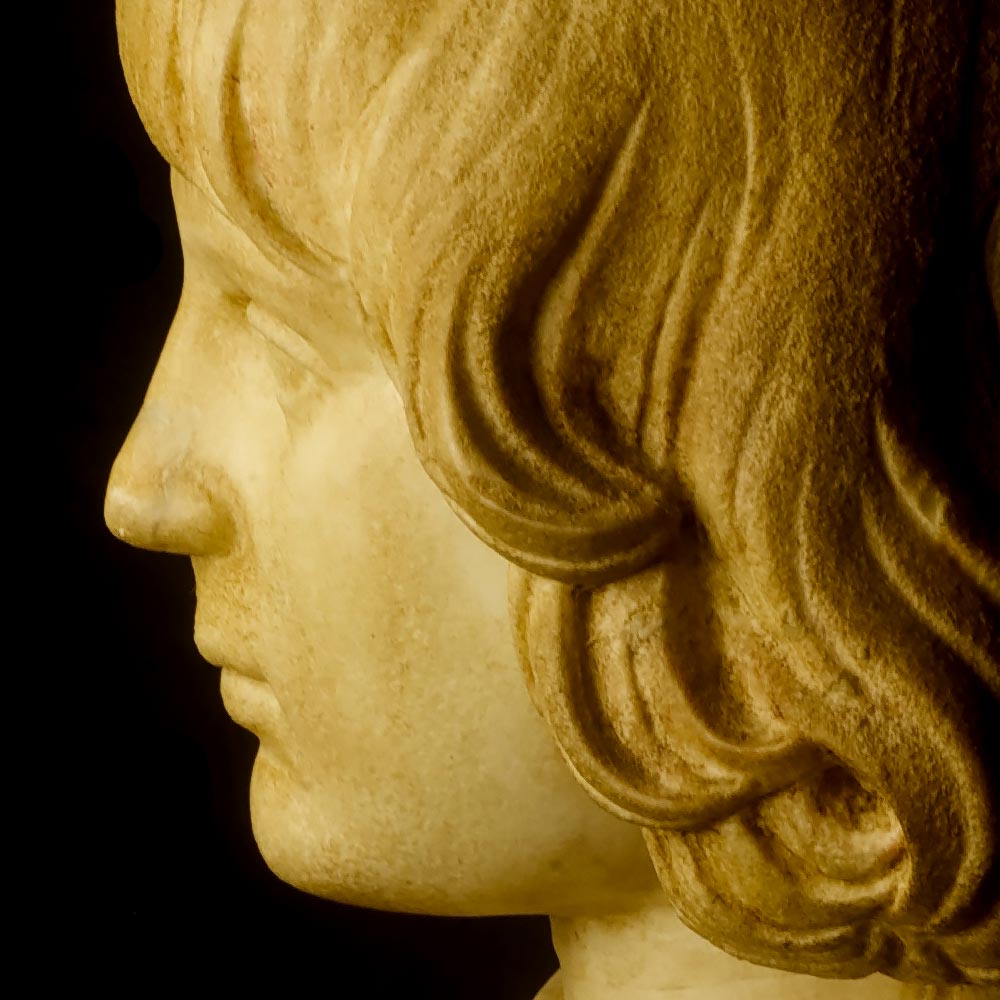