This marble head represents the young Norman sovereign with an all-powerful attitude and such proud features that one is immediately reminded of his identification with the great, and almost epic Frederick II, the wonder of the world. The imperfect connection between the head and the fluted polygonal base, also in marble, suggests that the head may have been part of a full figure statue, or a bust, and was only later placed on its current base. There are extremely detailed and ponderous treatises on the iconography of Frederick II that mainly focus on his "imperial insignia", the symbols that embodied his power and that he personally wished to see represented as confirmation of his legitimacy. We have instead very few indications of his features. One must first take into account the fact that Frederick II is always represented as young, or even as a youth: it was symbolically important that the image of such a powerful ruler could even defeat the scourges of time. Thus even in this marble head we can see a manly but certainly not mature face, which fits in with Frederick II's iconography. That even his represented age was a symbolic choice would nowadays be put down to communication. Frederick II actually died aged 56, a very advanced age for 1250, the year of his death.

Another aspect of Frederick's physical appearance can be gleaned from a "negative" consideration: the Papacy and many North Italian City States, who were subjugated after long and bloody wars, were fierce enemies of the Norman sovereign, yet in all the literature of the time, the descriptions that have reached us do not refer to any physical defect in this man, leaving us to imagine a very normal body type. Only two chroniclers who lived at the same time as him describe him as being of "medium" height, despite his Teutonic origins would lead one to believe that he was physically imposing. The Franciscan friar Salimbene de Adam (1221- 1288) writes "[his appearance] was pleasing, cheerful, delicate and industrious. He could read, write and sing and composed rhymes and songs. He was handsome and well-proportioned, but only of medium build!. In the second half of the 15th century Pandolfo Collenuccio, referring to a description of the Bishop of Imola of the 13th century, describes Frederick II as follows: "handsome and proportionate, of appropriate build and squared limbs: he was somewhat red-haired and had a cheerful countenance". This description contains the second and last physical characteristic of Frederick which we can be certain of as many descriptions seem to match: he had copper tinted red-blonde hair, a typical feature of Norman peoples, so much so that our sovereign's grandfather was the equally renowned Frederick I Barbarossa (Redbeard) . 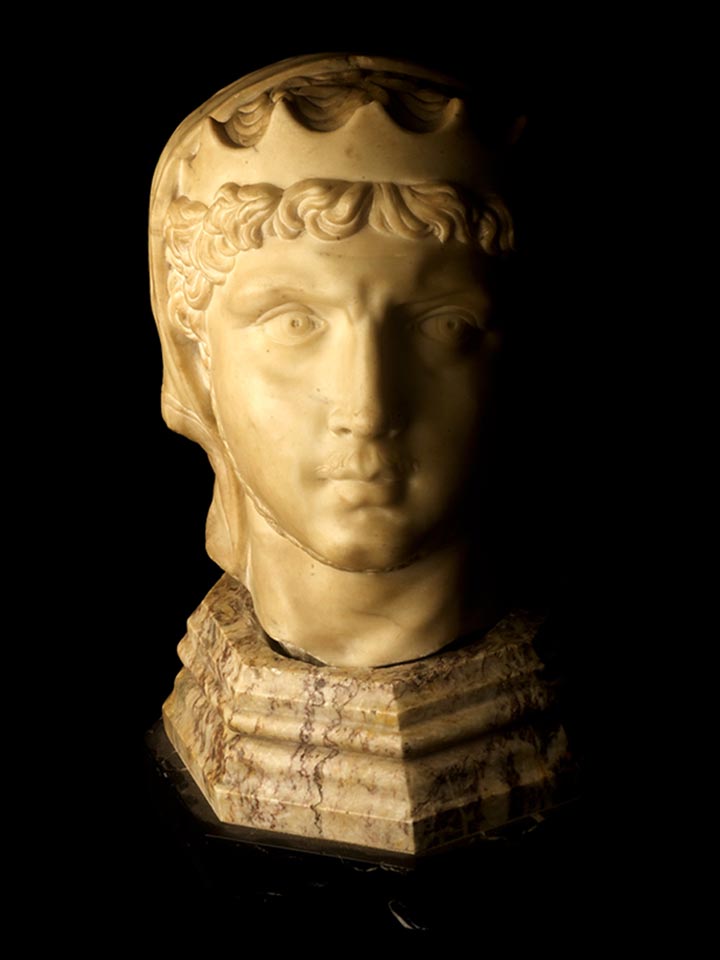 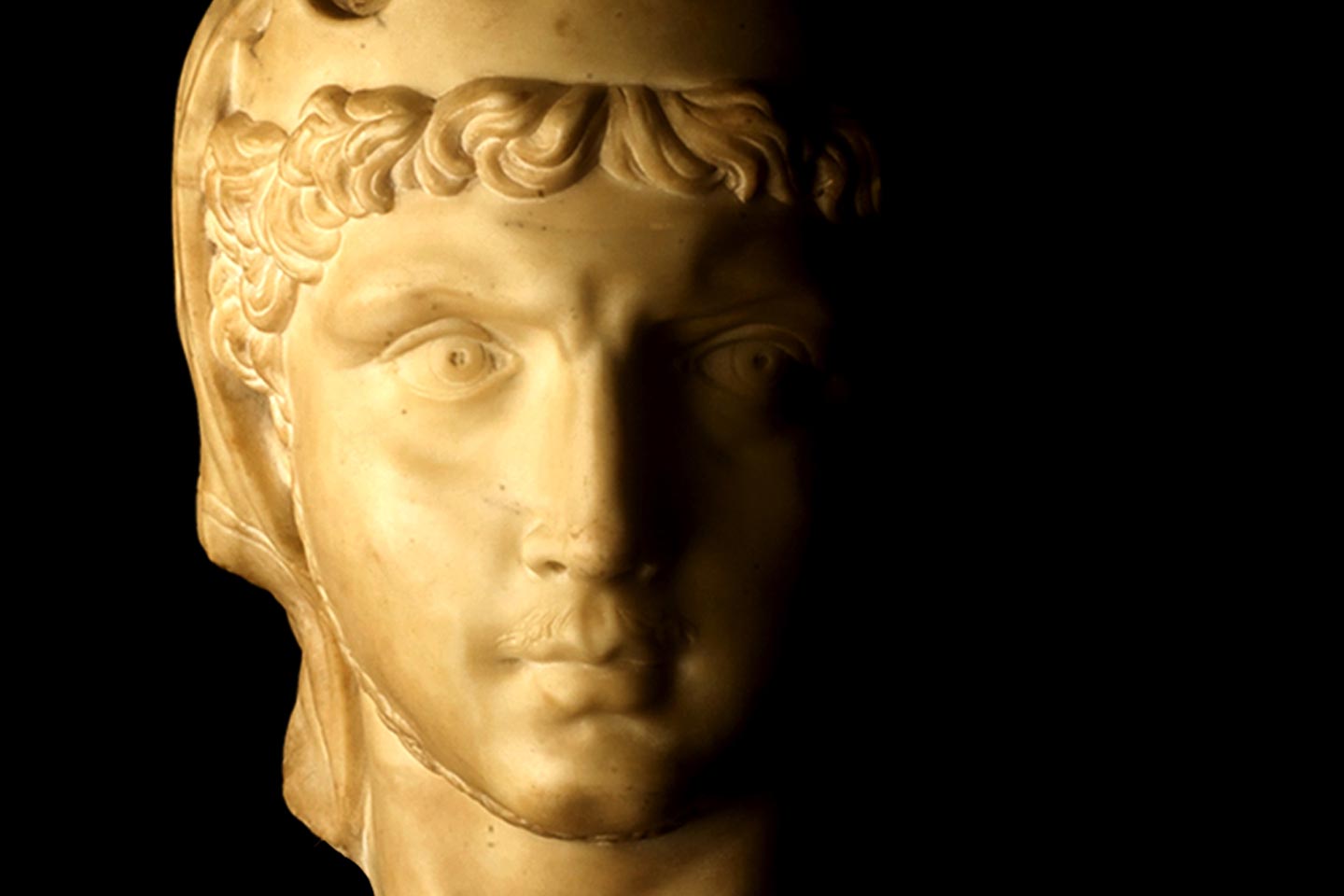 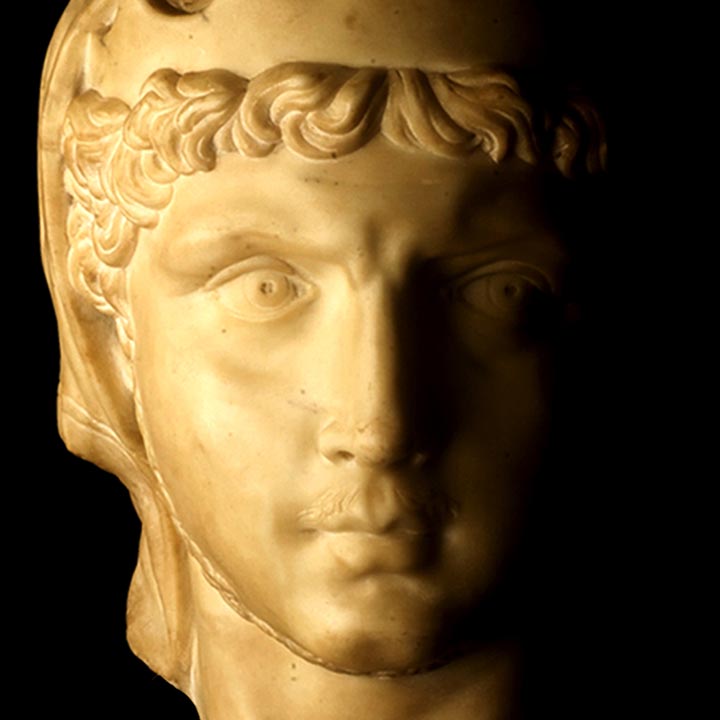