Although this head was made relatively recently, at the start of the 19th century, one can't help appreciating the almost archetypical representation of a young African face. The sculpted character provides no indication of status or position and the fact of being represented in an artistic artefact is the only pointer to the man being of noble descent. The figure's somatic traits are very elegant and the slightly protruding ears and the lips would seem to conjure up a discerning smile. The beard, eyebrows and the hair that sticks out from beneath his headgear are carved with extreme naturalism, and describe a person who wanted to make a good impression.

A turban is sculpted around the head, a way of covering the head that was dear to Muslims yet is historically linked to the most ancient cultures in the world: during the course of the millennia turbans have adorned Christian, Jewish, Muslim and even Hindu heads and is used to this day in Africa and the Middle East. In China, the turban was already being used 22 centuries ago: in a protest in 184 B.C. a few Chinese tribes revealed their displeasure with the imperial powers by wearing yellow turbans. It is believed that the turban originally hailed from India, where it was worn by both men and women, obviously enough with different styles. In Sanskrit, one of the oldest known languages, a turban is called a "sirotara", which means 'safe head', perhaps referring to the original purpose of this form of headgear. In the Bible there are many references to turbans and it is estimated that in 1,300 B.C. people wore them on a daily basis. But the turban is a head covering that has also fascinated painting and fashion: in 1442 the painting by Jan Van Eyck "The man in the Re Turban", was considered to be Jan Van Eyck himself. In 1665 Jan Vermeer painted "The girl with a turban", an extraordinary oil painting better known as "The girl with the pearl earring". Finally in the 20's the French fashion designer Paul Poiret chose the turban as a symbol of elegance and style, and had actresses and female icons such as Greta Garbo and Diana Vreeland wear it. The queens of jazz and soul like Nina Simone loved wearing the turban as a way of proudly recalling their roots. Roots that are buried in the same soil that shaped this very elegant artefact. 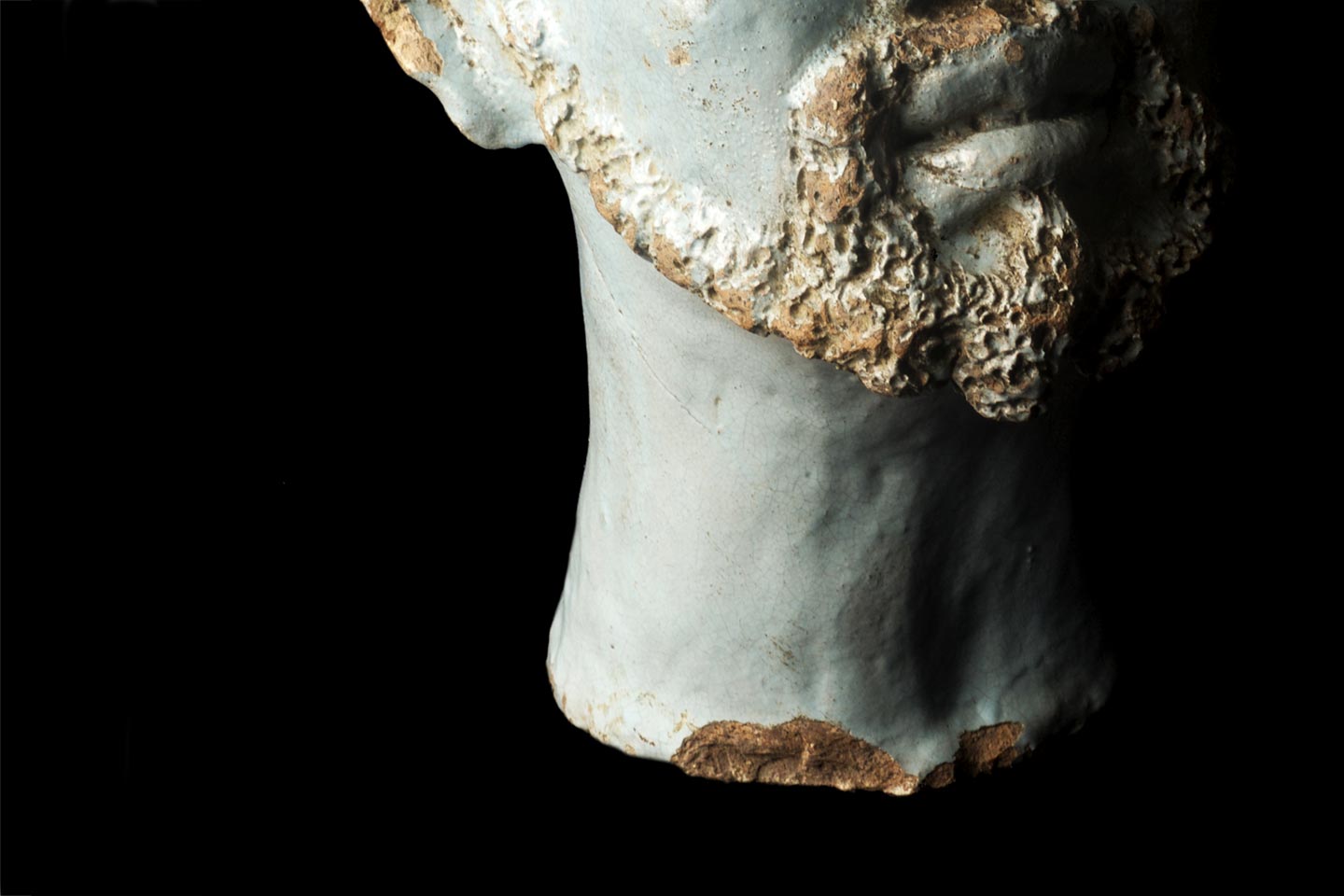 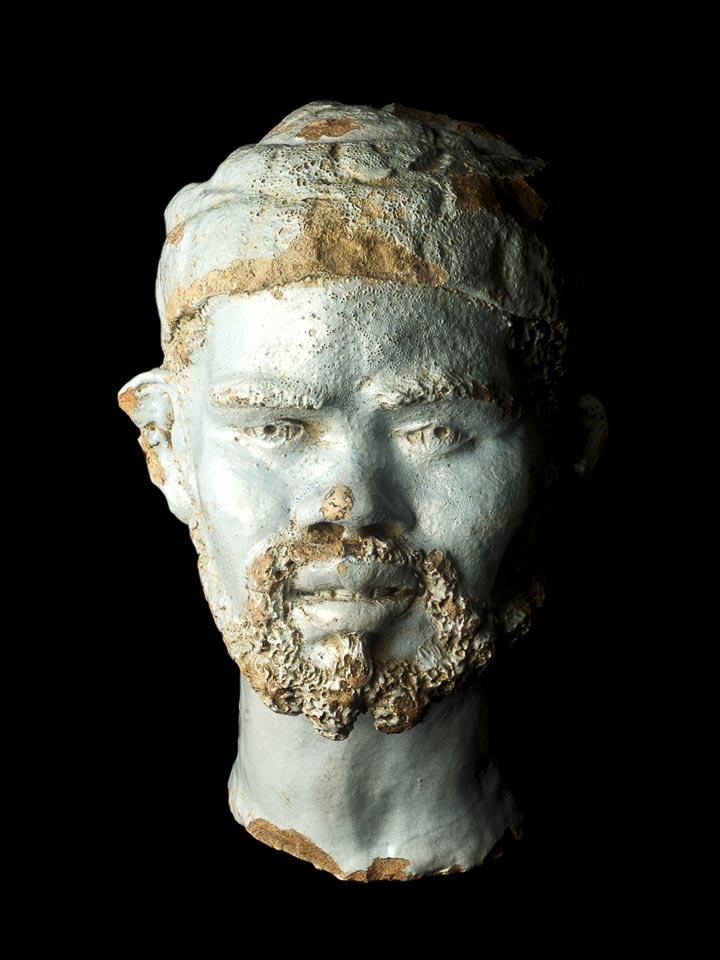 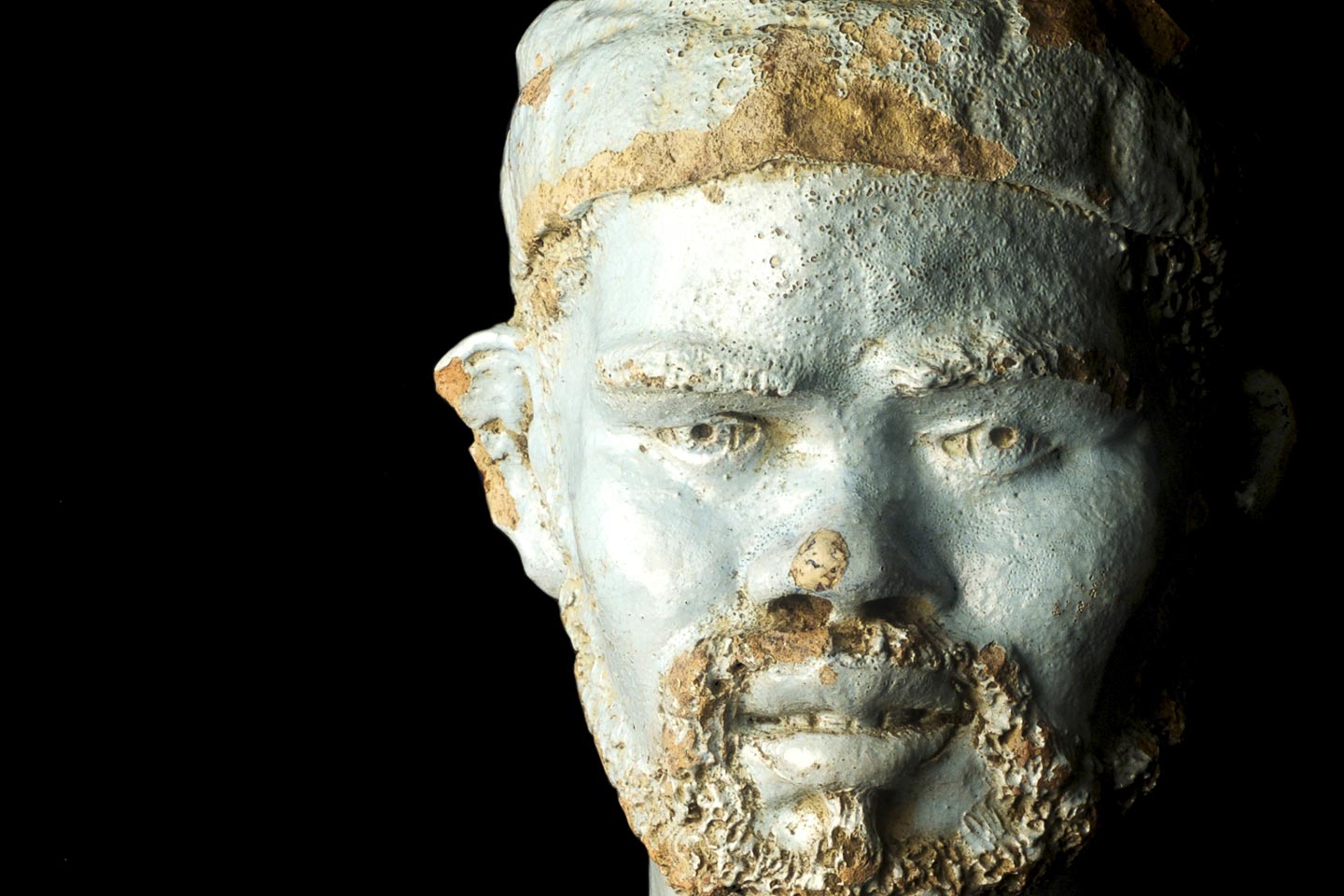 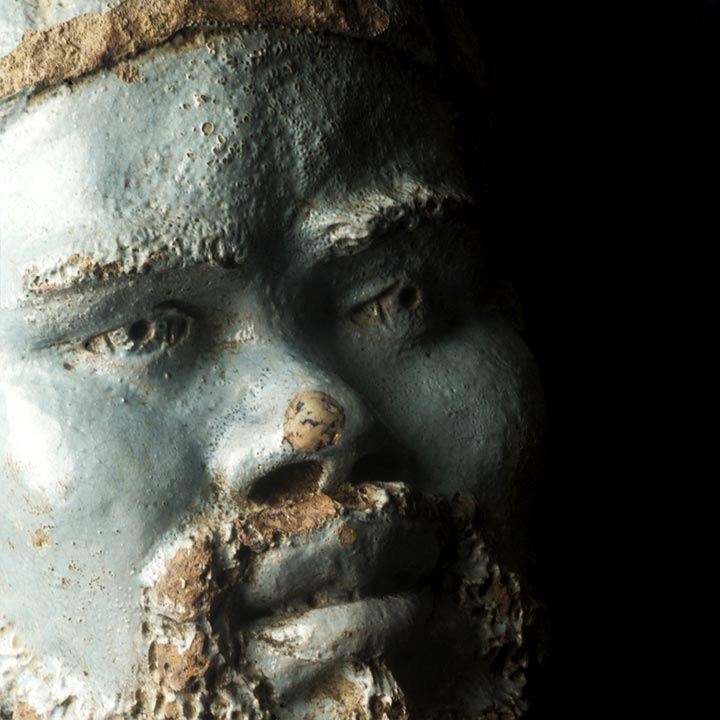 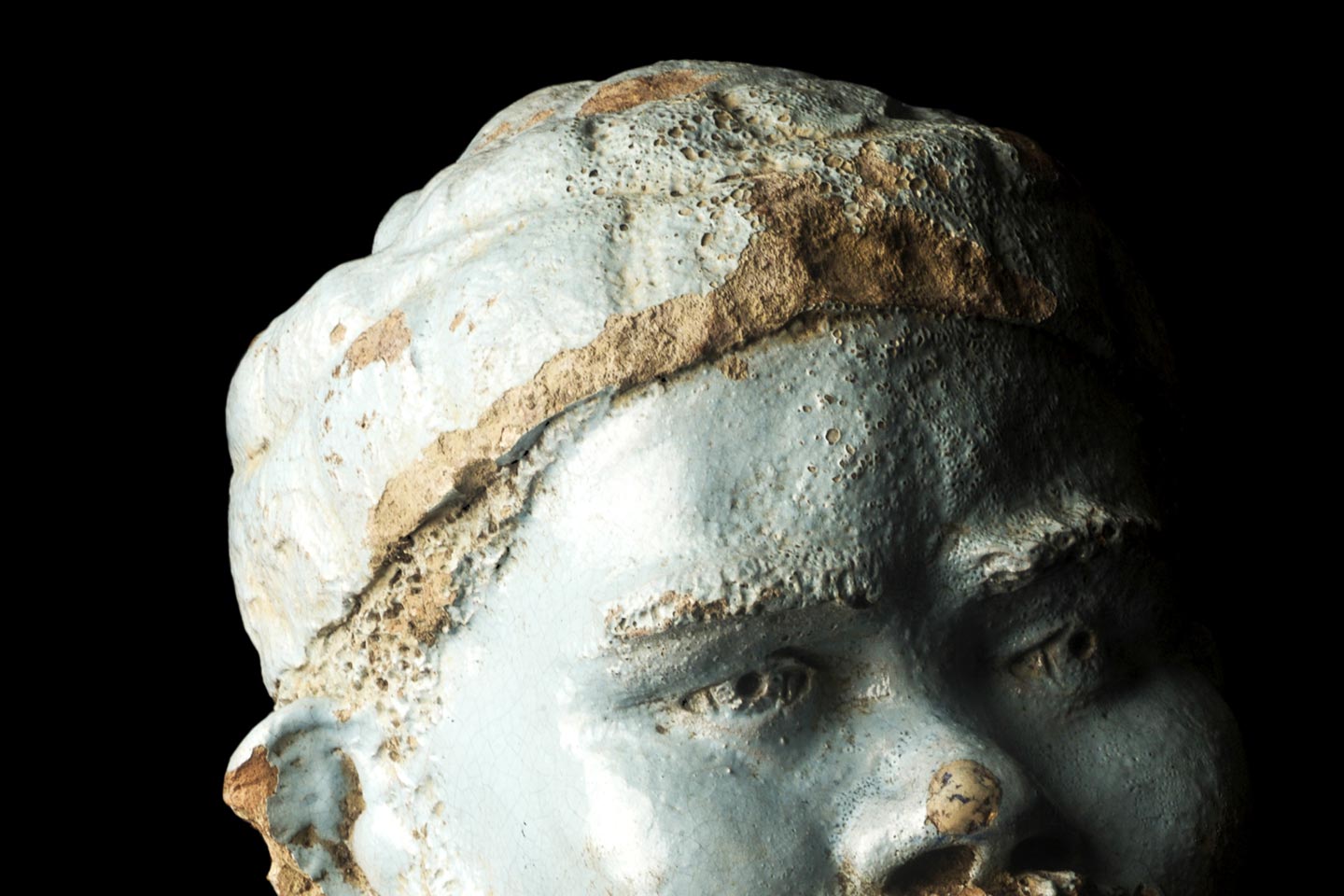