This bust, probably carved in Rome in 1945, fits in perfectly with the mood of so called "regime" art that imbued Italian artistic endeavours during the Fascist period. The material used was Carrara marble from the Apuan Alps, known as "Bardiglio" marble. Not everyone is aware that Carrara marble does just come in pure white, but does instead have a whole range of different hues and characteristics: Bardiglio for example, is a stone that takes on a grey-blueish tint, owing to the high concentration of pyrite crystals, with grey streaks and varying shades of white. It is well known that the Fascist regime worshipped the male body as an example of virile perfection, and in the muscular proportions of this sculpture one can recognise a compliance with this ideal which quite understandably took classical art as its model partly as a way of creating an aesthetic connection with the Roman Empire. But one would be mistaken in believing that the artistic production of those years was based on nothing more than the need to pay lip-service to the regime's rhetoric: owing to the strong condemnation of Fascism that has been passed on by History, we can perhaps be more objective about the complex artistic period that Italy experienced between the First and the Second World Wars. These are the years in which young artists receive "state aid", when critics encouraged discussions between the various artistic schools, and that saw the birth of mass communication with imagery at the centre of on-going experiments as a powerful tool of propaganda. These are years when the artistic environment was constantly being propelled forward only to be reined in, major experiments went hand in hand with unacceptable censorship. The Fascist cultural policy, aware of the need to secure the consensus of intellectuals, set up a whole range of prizes and shows, at provincial, regional, national and even international level, from the Rome Quadriennale to the Venice Biennale. And looking at this nude figure, one can perhaps make out the "tension" felt by the artist who was seeking a sculptural combination of elegance and dynamism, a halfway house between the ideal form and naturalism, beyond the aesthetic domain established by regime 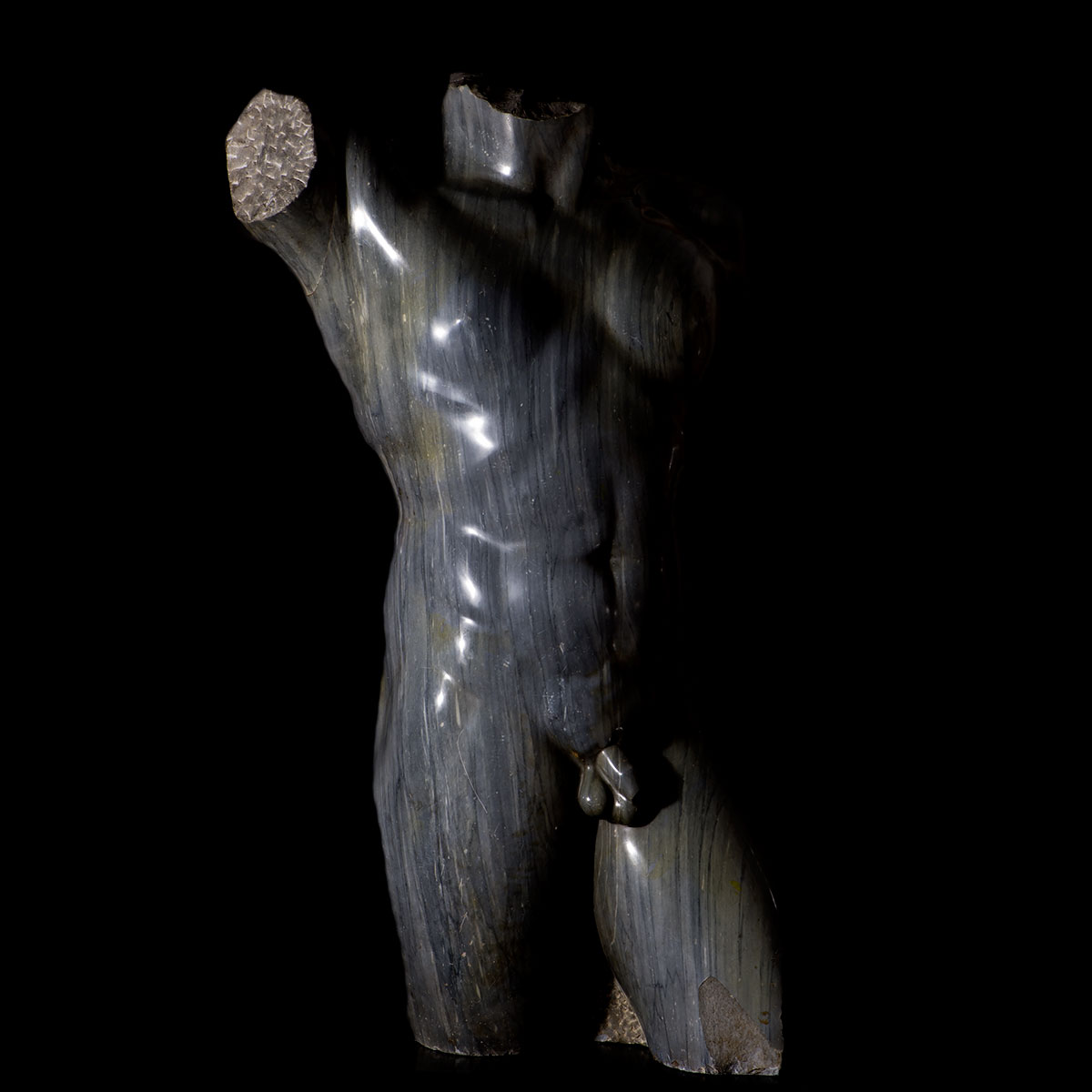 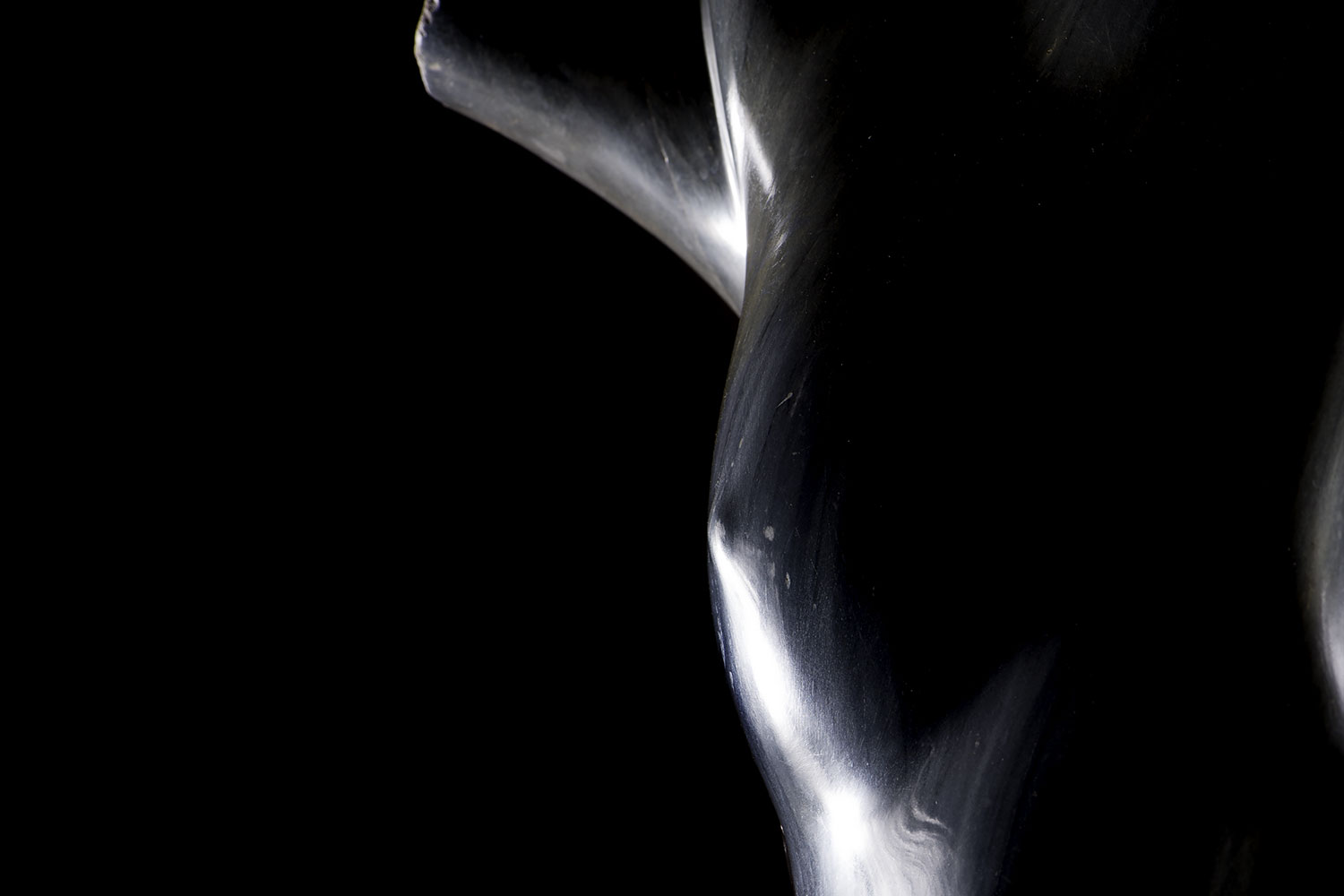 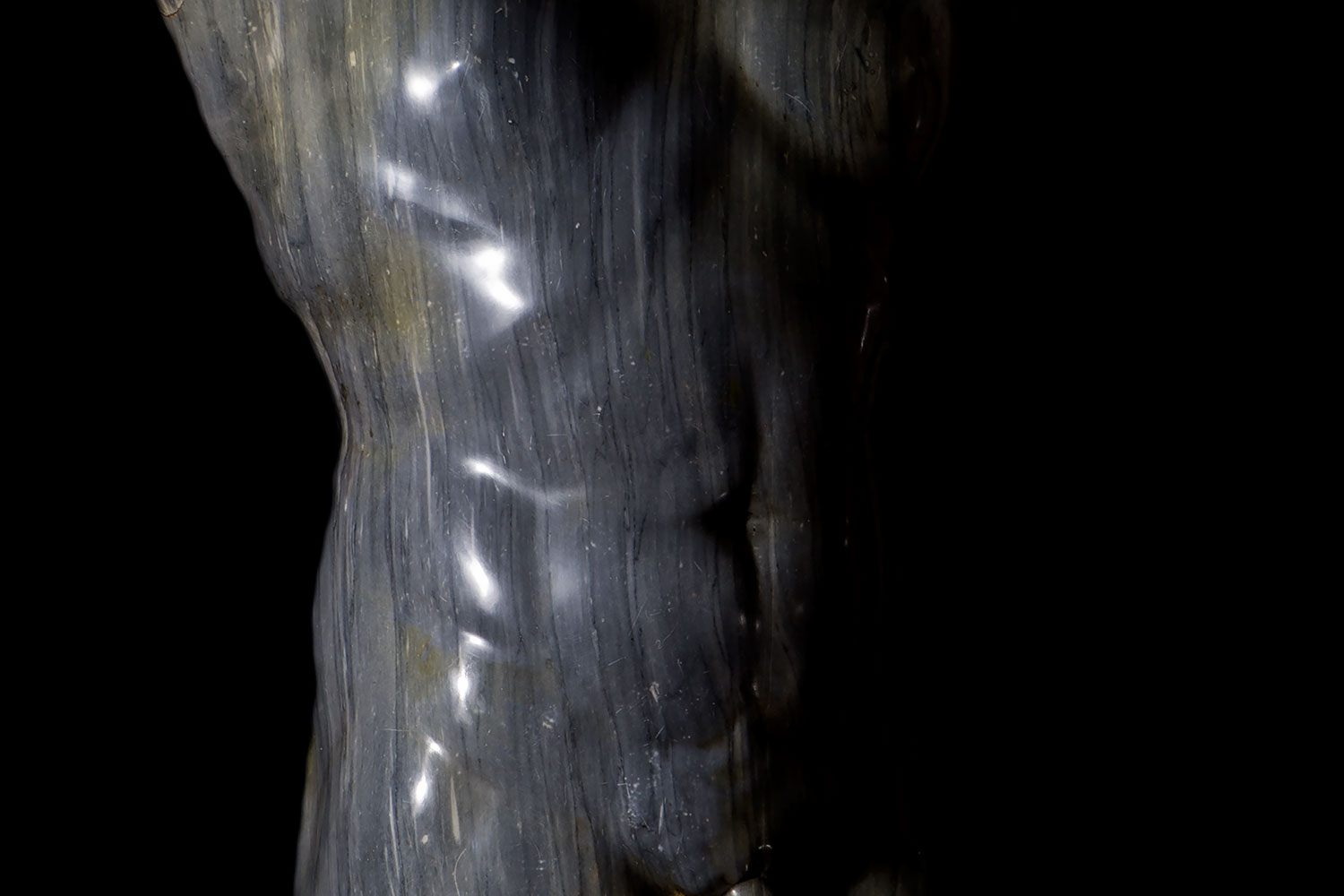