What one should certainly note about this Poet's bust is the stillness, the search for purity, the cold detachment of the expression, the stiffness of the hair and of the laurel crown, because these are the elements that make it representative of the century when it was carved. Sculptors in 19th century in Italy often appeared to have lost their connection to the unparalleled Neo-Classicism of the great Canova or of the attempts at 'verismo' made by very few artists, and perhaps the great critic Carlo Giulio Argan was right when he said that Italy did not experience Romanticism in art. In the European artistic climate of that century, Italian sculptors appeared to be prey to a technical and virtuoso approach that married the beautiful with the charming, and the forms would lose themselves in the object and never strive to develop a plastic statement: as in this bust of a poet, where one can clearly see the skill involved in the carving but also the lack of true formal development. We will endeavour to continue our enquiry among the great art critics in search of an emotional response to Italian sculpture in the 19th century. The critic Henri Moulin in his “Impressions de voyage d'un étranger à Paris: visite de l'Exposition Universelle de 1855”, describes the many Italian works on show "In Milan, it [Italy] undoubtedly has a renowned school of sculpture; one can clearly see that Italians live in close contact with Carrara marble and have inspirational models at close quarters and are among the best sculptors, at least in terms of the texture of the carving work".

However, he is perhaps the only critic who "acquits" Italy's sculptors. Most intellectuals and European artists of the time agree with Théophile Gautier who in the Moniteur magazine wrote: "For three centuries Italy, sitting on its golden throne, held the sceptre of painting, sculpture and architecture. Right now Italy is resting. Its studio, once so active, is currently nothing more than a museum". And one shouldn't believe that critics of 19th century sculptors in Italy were any more flattering. The renowned critic Roberto Longhi, in an essay published in 1937, wrote: "Their mental narrowness, those manners reminiscent of enamoured herbalists or Garibaldi veterans on permanent leave, or growers of dwarf plants, guardians of fur draped asses (and not, like Giotto, of shorn sheep), undoubtedly reflect the 19th century but with infinite boredom, as if they were within a shattered mirror; which as we well know, bodes ill". Luckily Italian artistic criticism in the 20th century is gradually re-evaluating 19th century Italian sculpture, and of this we are truly grateful. 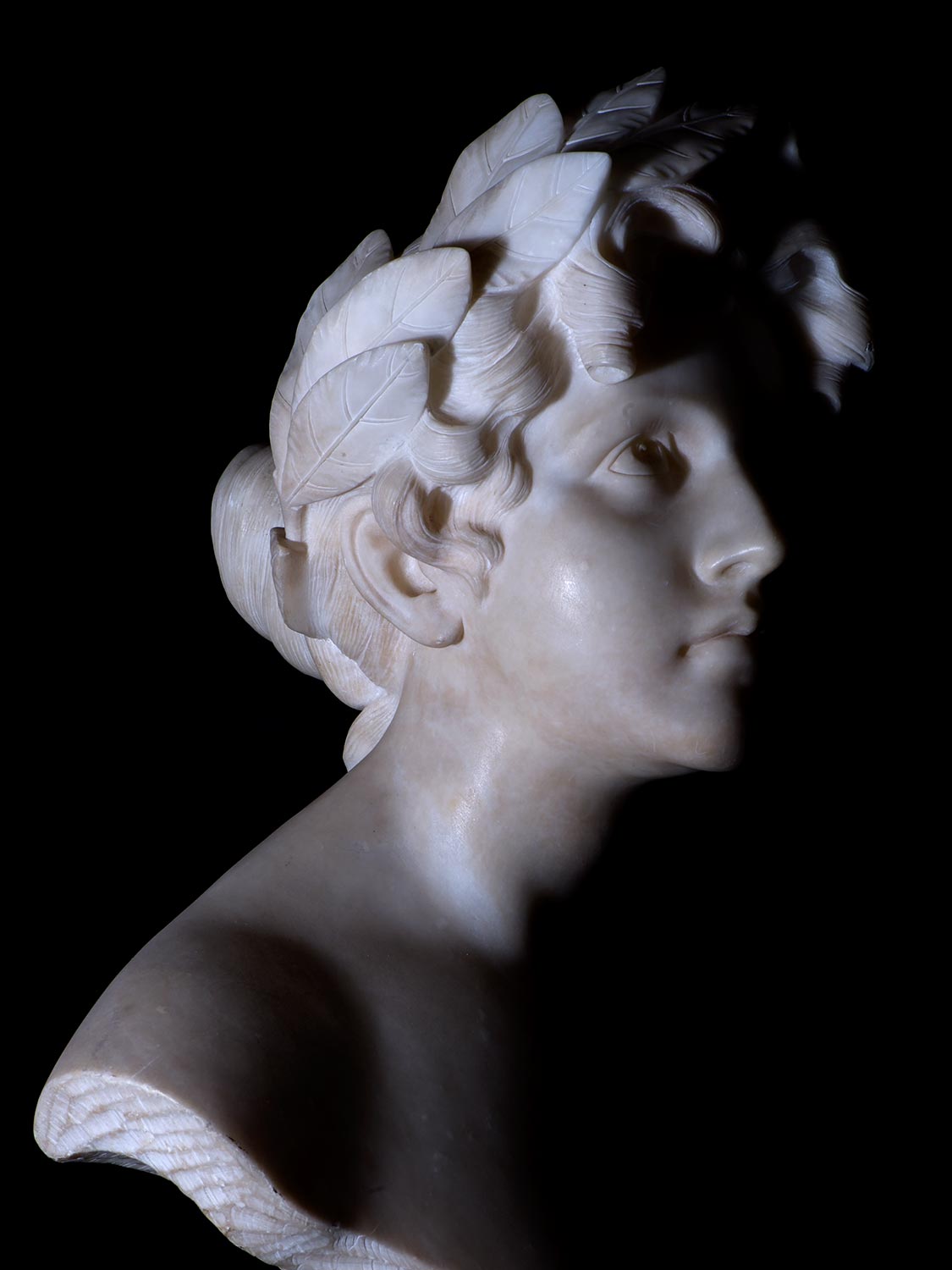 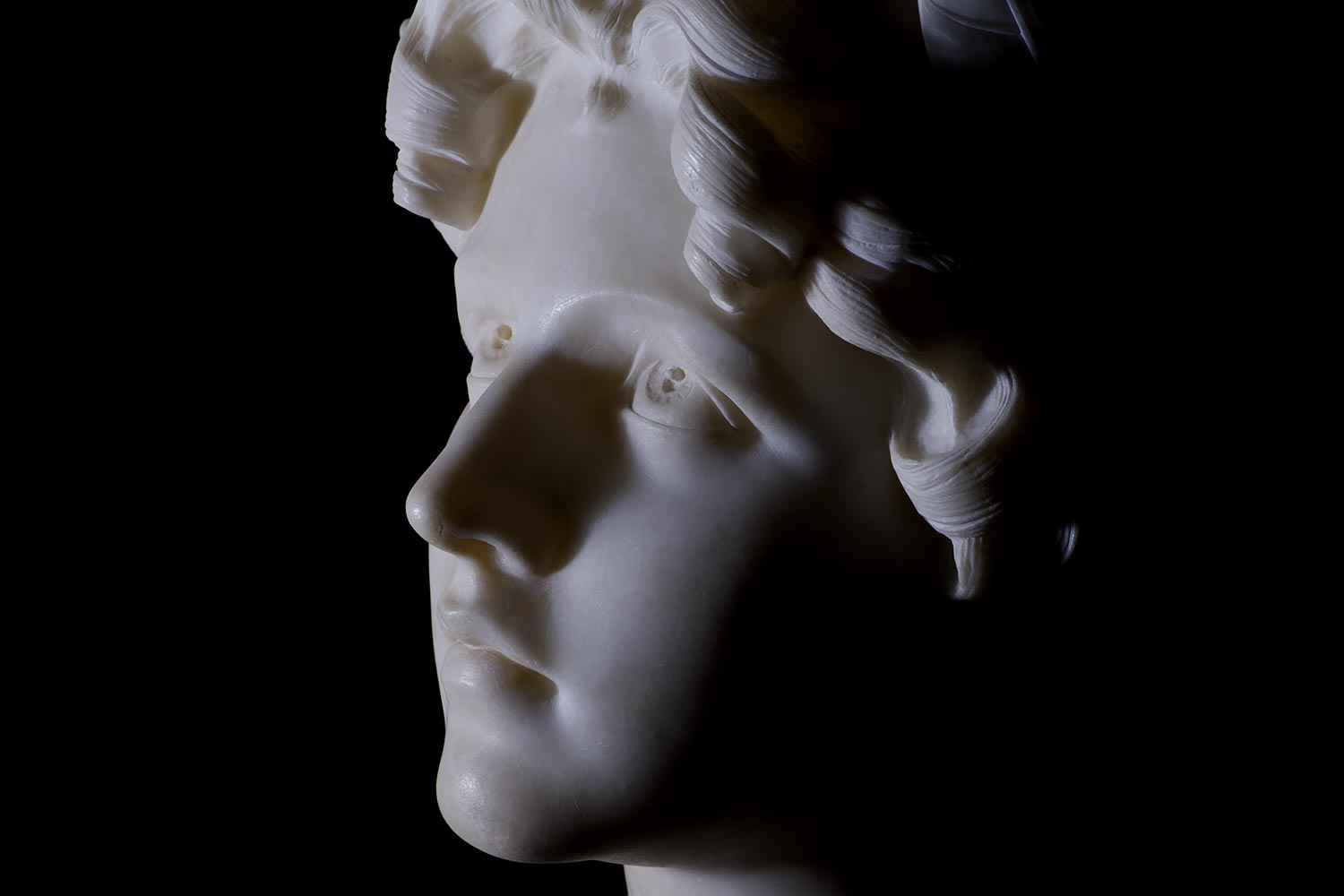 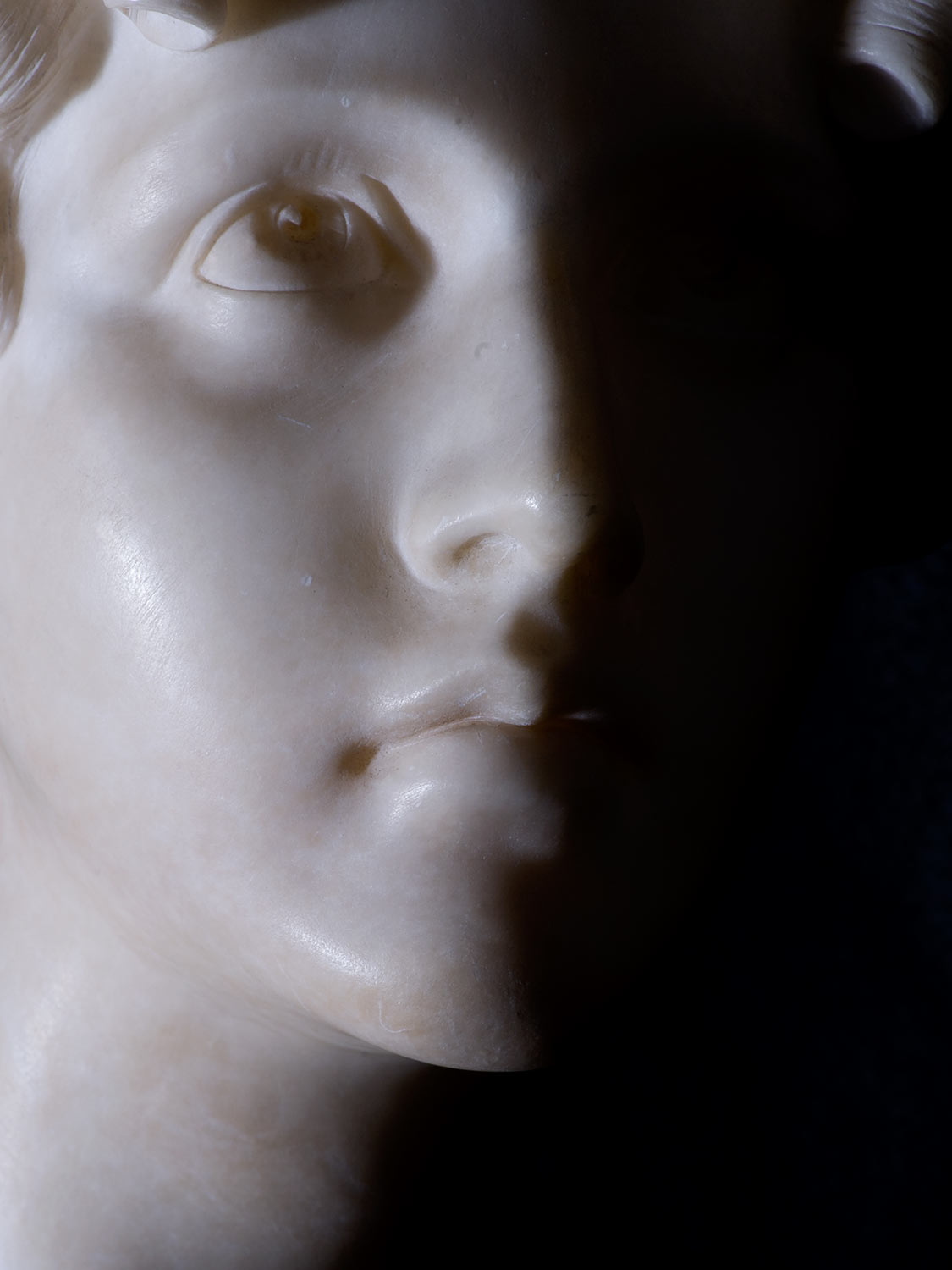