﻿Art is an unlimited source of Beauty and History: this bronze head of banker Lucius Caecilius Iucundus provides a striking instance of this. It is a copy of a portrait of a rich banker who lived in the Augustan age. The original, now located in the National Archaeological Museum of Naples, was found in Pompei and is in the form of a herma, a bronze portrait mounted on a small marble pillar. It's interesting to note how this copy manages to combine elements that belong to the personality of the person portrayed and to the aesthetic taste of the 19th century. The bronze face of Lucius Caecilius Iucundus is described in the original bronze like that of a "craftily simple peasant", writes the archaeologist Amedeo Maiuri, a sly attitude and a rotundity that gives the impression of a heavy body. In this bronze however the face is thinned out, the hair is brushed back in a very modern way, the eyes seem to be engrossed in some very some focused activity, while the forehead and the face, scored with wrinkles, and the large verruca on the left of the chin are very accurately reproduced almost as if to prove the identity of the model. Many 19th century copies of the head of Lucius Caecilius Iucundes were made, seeing as the original was discovered during the archaeological digs in Pompei at that time, but we are also under the impression that the model himself, the character who lived in Pompei in the 1st century A.D. was interesting in his own right. Lucius Caecilius Iucundus, an "Argentarium", meaning a banker, was himself the son of bankers and in various documents is termed as a "coactor", in other words someone who lends money at vast interest to people, but is also trusted to preserve the considerable capital wealth of many of the rich inhabitants of Pompei. It is therefore obvious that Lucius Caecilius Iucundus enjoyed an excellent reputation among his fellow citizens, who entrusted him with their assets. The banker had a beautiful home on via Vesuvio, one of the smarter neighbourhoods of Pompei in the 1st century. One of the finds made during the excavations was a trunk containing one hundred and fifty wax tablets etched with the loans and deposit contracts that the banker stipulated with the rich inhabitants of Pompey, as well as the town's public institutions. In the one hundred and twenty tablets there are mentions of approximately four hundred rich inhabitants of Pompei, a sign that the economy, shortly before the infamous Vesuvius eruption, was flourishing to say the least. 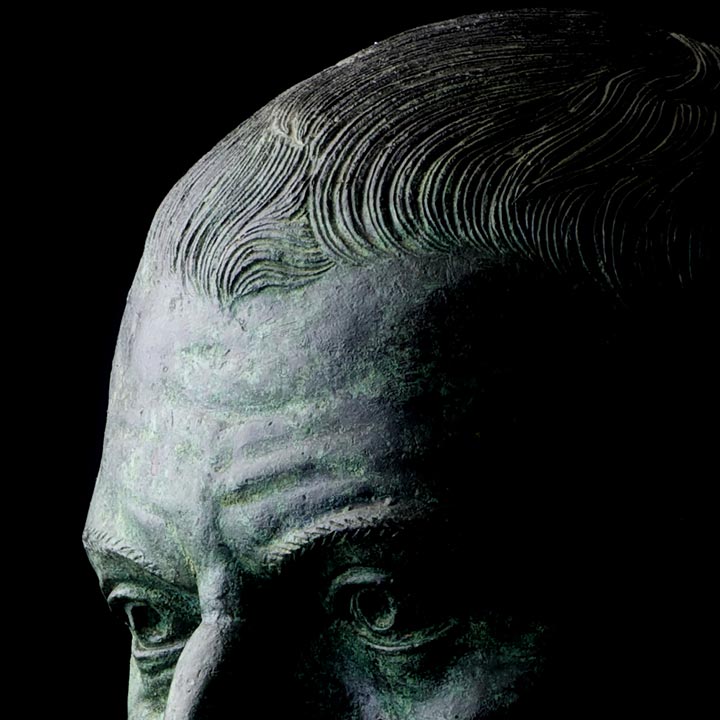 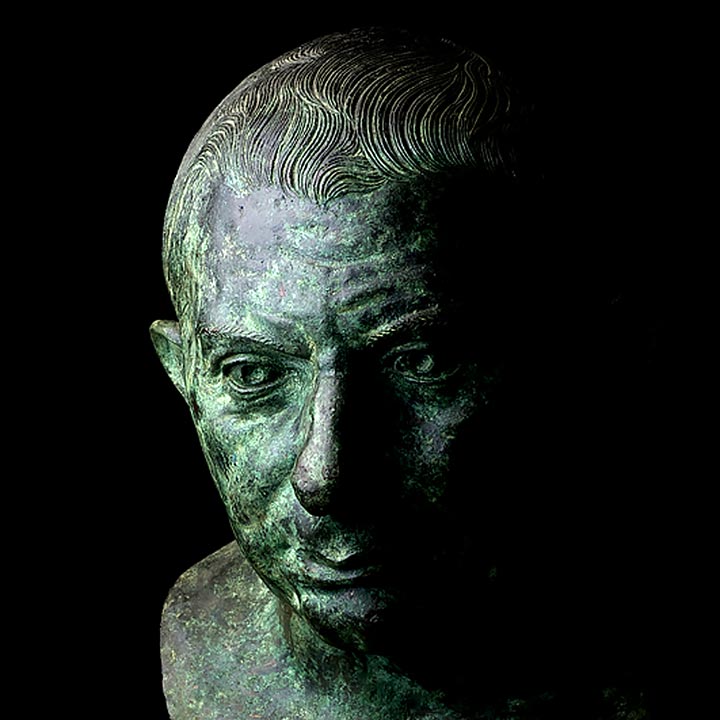 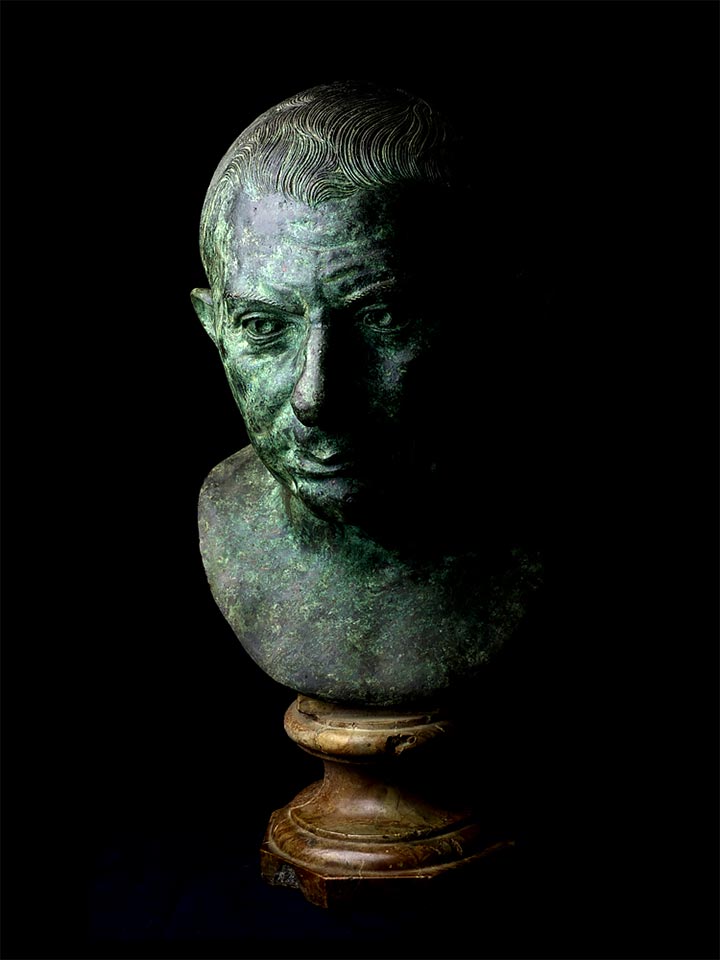 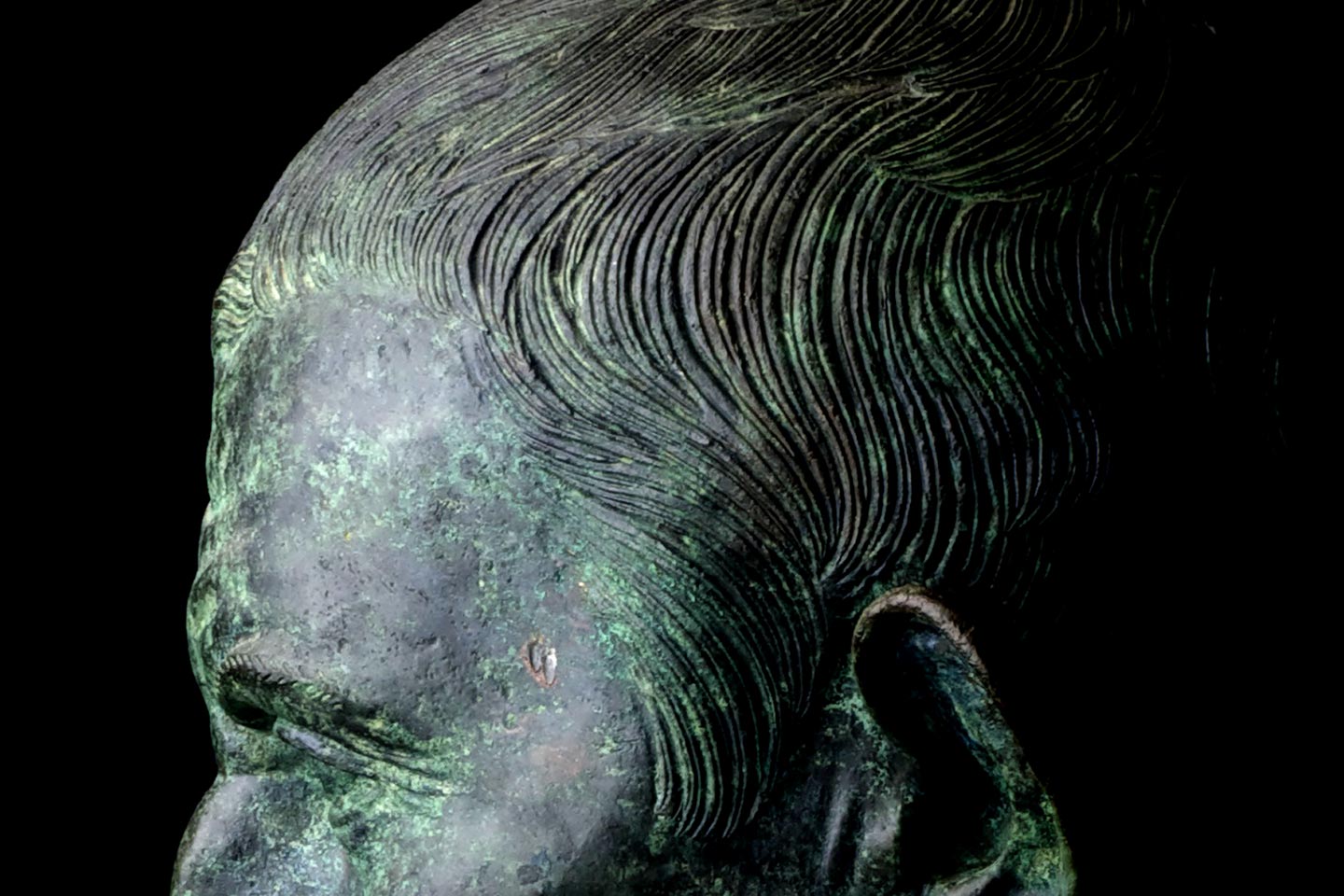