Based On A Model By Desiderio Da Settignano

Bust of a Child

This bust is a copy of a work by Desiderio da Settignano, a 15th century Tuscan sculptor, currently preserved at the National Gallery of Art in Washington. Even at a first glance the uncommon technical craftsmanship involved is apparent, along with a capacity for abstraction reminiscent of Francesco Laurana, and a level of refinement that is comparable to that of the original. Copies of Renaissance works were very common during the 18th century. The classical taste so much in vogue at the time which favoured the concept of ideal beauty, stimulated the reproduction of the most famous and celebrated works. In actual fact ever since Roman times and up to very recently, the copy was a way of making works known and an important opportunity to provide an interpretation of particularly significant works, seeing as the culture of the time did not consider originality a value, nor was copying considered wrong. The copies were often held in great esteem as an indication of taste, artistic merit and as an indication of the formal artistic concepts that had become established in the period when they were made. Even in the 19th century copyists were considered sculptors who performed a function similar to that of the great artist, and were often expected to sign their work. 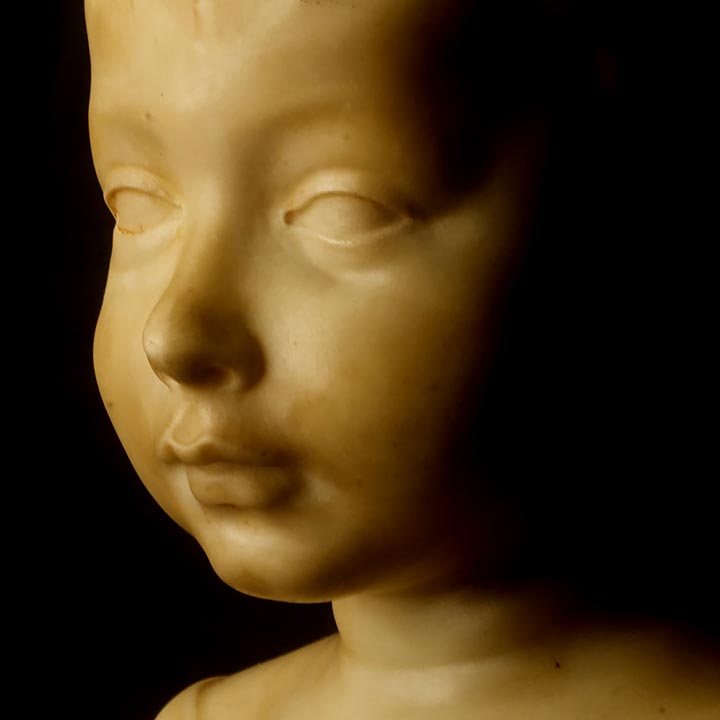 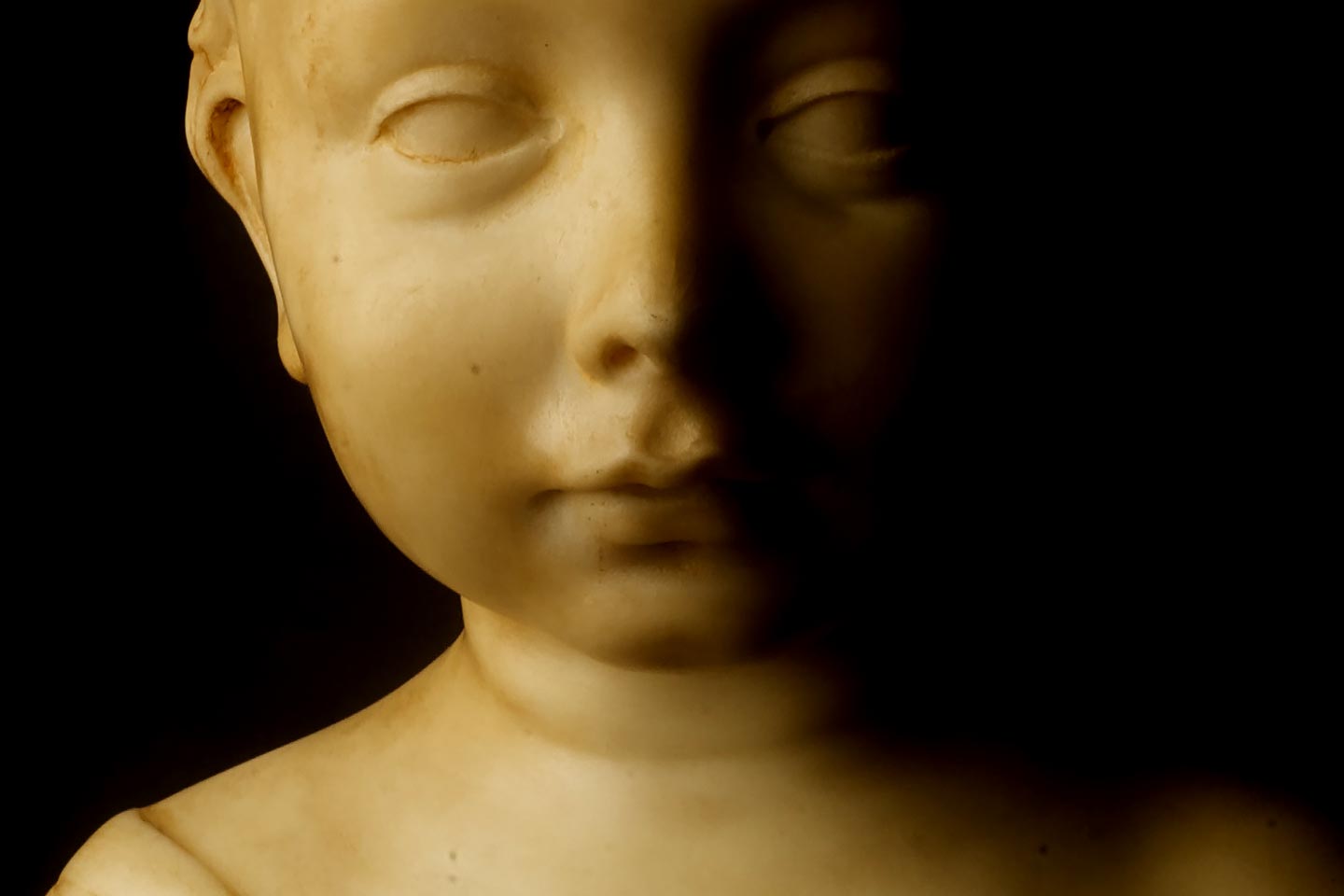 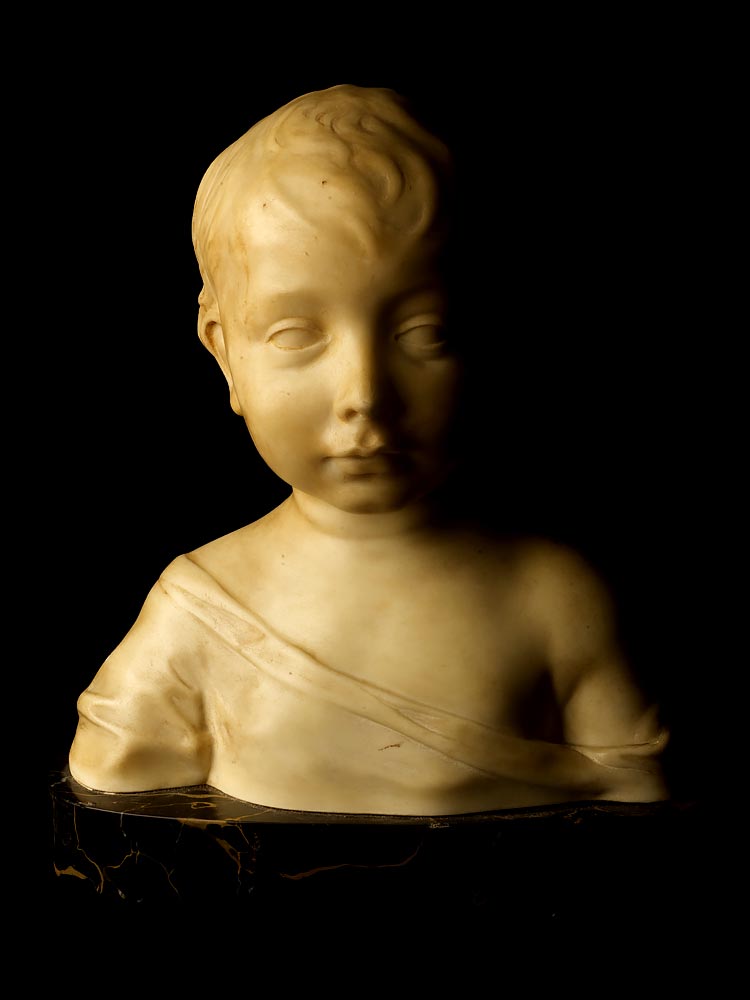