This double-handled vase, with festoons, boasts bas-relief panelling with cupids in a rustic setting. The quality of the craftsmanship is enhanced by the materials used: the 'terraglia' earthenware is a particularly fine ceramic mixture discovered by the English in the middle of the 18th century. It is essentially white and covered with a very thin transparent borosilicate finishing layer. The history behind the Palermo factory where this vase was made is particularly interesting. It took place in a "village" located between Palermo and Monreale known as Villa Nova, where aristocratically styled residential buildings rose up alongside warehouses and workshops that promoted philanthropic ideals and productive interests, in line with the Illuminist ideology of the time. This particular industrial village was created by Giuseppe Malvica, and at the height of its economic success it attracted as many as one thousand resident workers: these were the years in which it was fashionable among the aristocracy to renovate or build palaces and villas with matching floors and furnishings, imitating imperial residences. Palermo had after all become the seat of the Bourbon court, which took refuge here following Napoleon's descent into Italy, and there were also many rich and powerful British families living there. In other words Palermo was financially prosperous and had a lively market. Giuseppe Malvica, a spice merchant, got wind of the situation, and despite being the son of a modest labourer from the deepest provinces, he bought his baron's title for 25 ounces (of gold). Then he launched himself into reckless yet profitable business dealings: he imported cloth from England and exported soap, olives, grains and starch; then he imported British leather and exported sumac. In 1799 King Ferdinand granted Malvica a license to open his own "industrial village" between Palermo and Monreale. Thanks to this position, the goods produced at Villa Nova weren't required to pay and levies to enter or exit the city, and water was plentiful. The village included a craft college which trained specialist workers that were not as expensive as "foreign artists". At the beginning of the 19th century Malvica asked for and was granted a large loan to expand his ceramic and cloth production. But the Malvica production lines soon became obsolete: they hadn't introduced the use of steam or water powered machinery. It was powered entirely by mules and manpower. So when King Ferdinand II of the House of Bourbon left Palermo in 1815 to make his return to Naples, many of the English families left too and Italy was also overrun with foreign products owing to the expansion of markets as a result of Napoleon's defeat. Baron Malvica's production facilities were forced to shut down and the "industrial village" gradually became nothing more than a "very poor village". 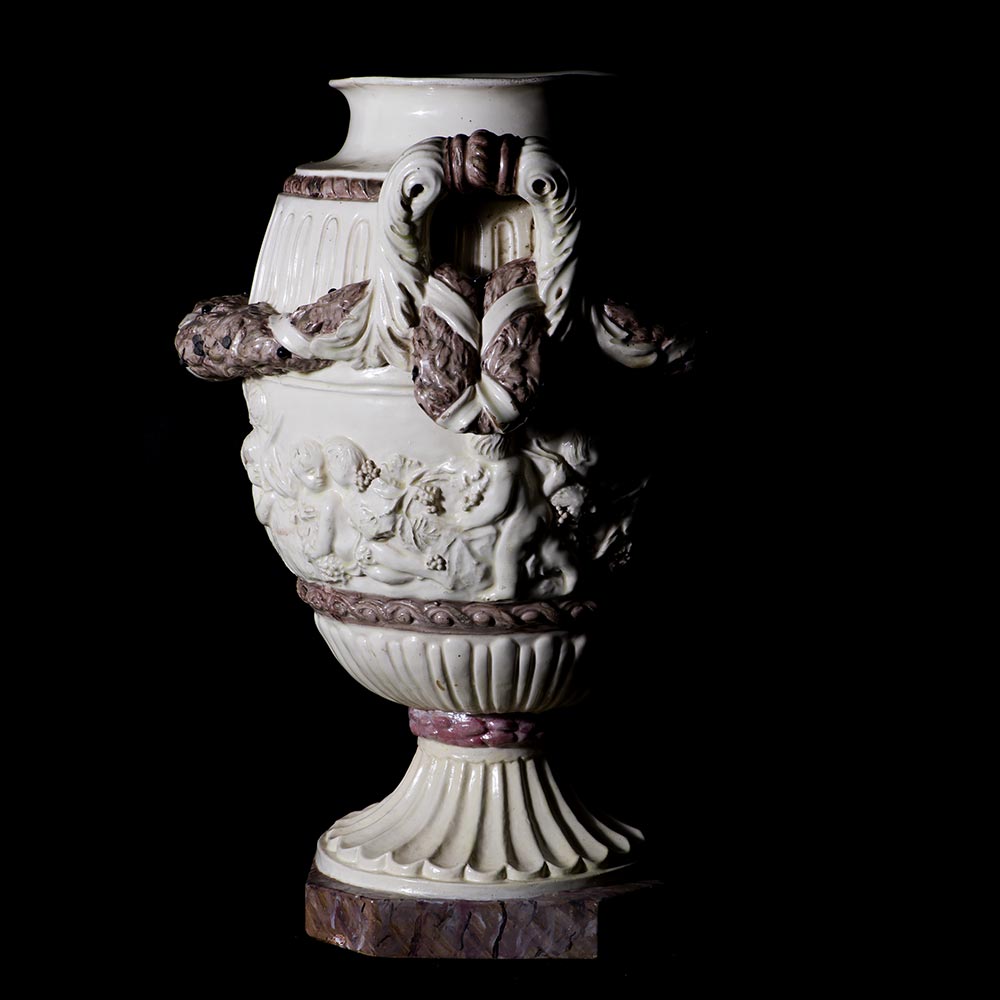 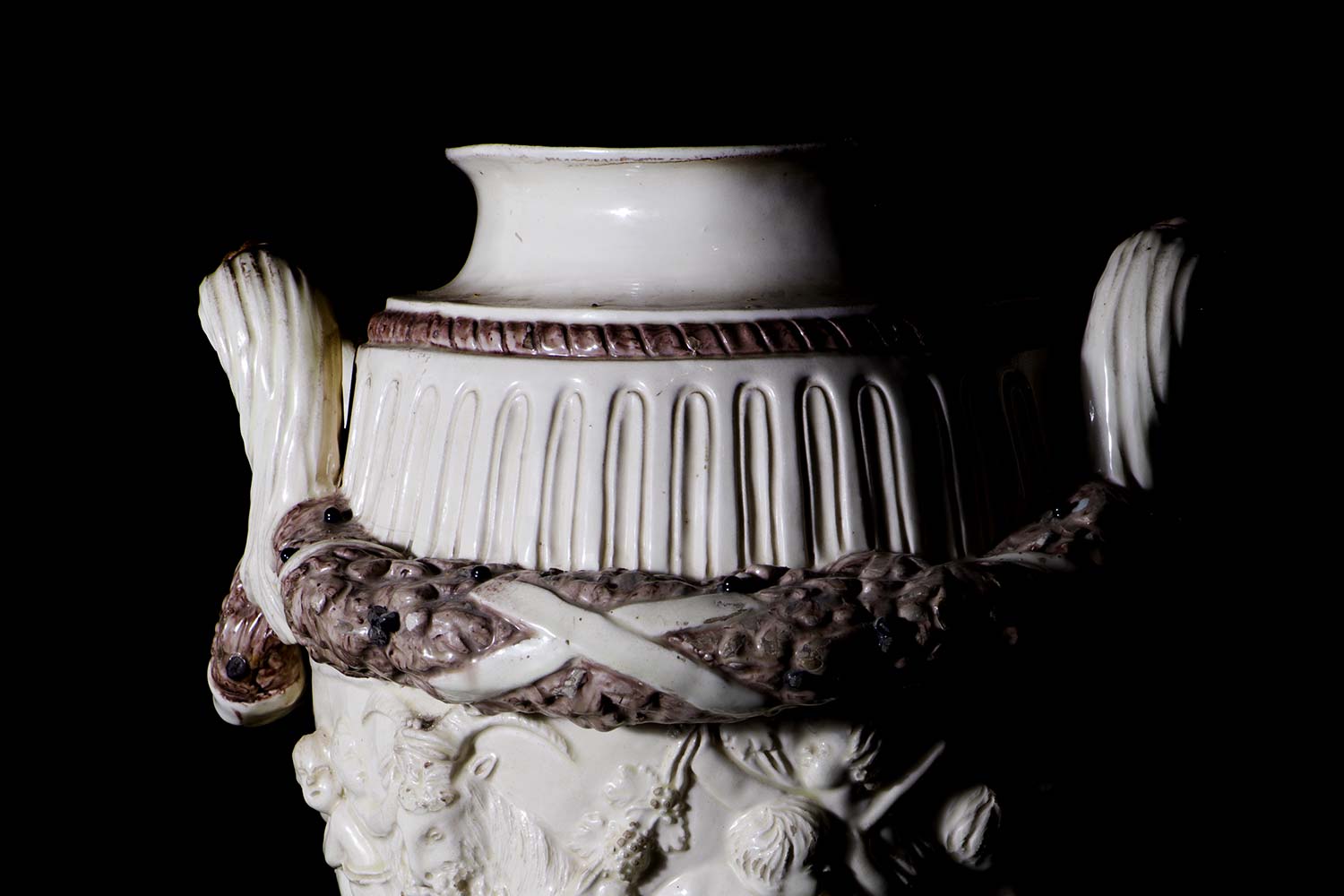 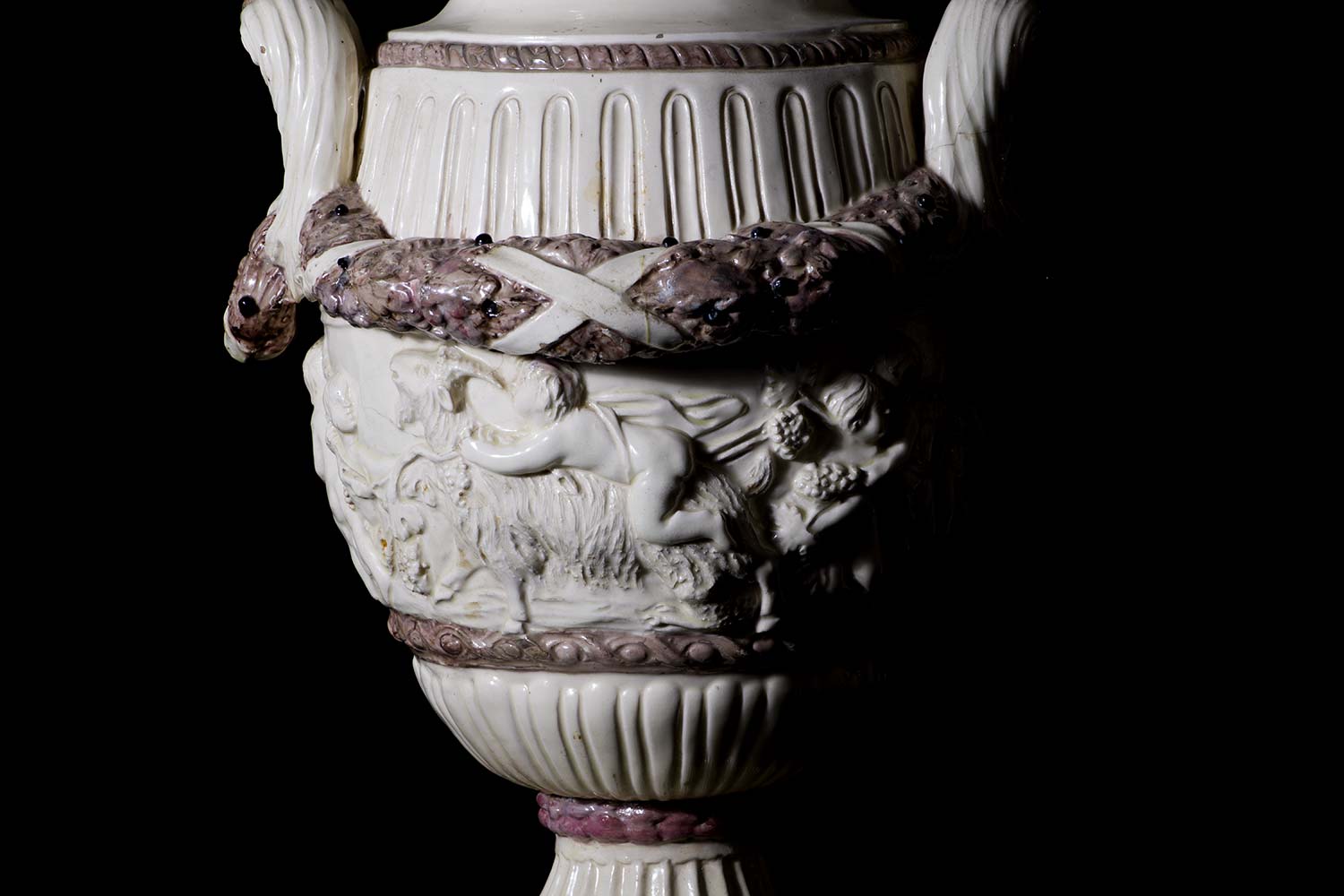 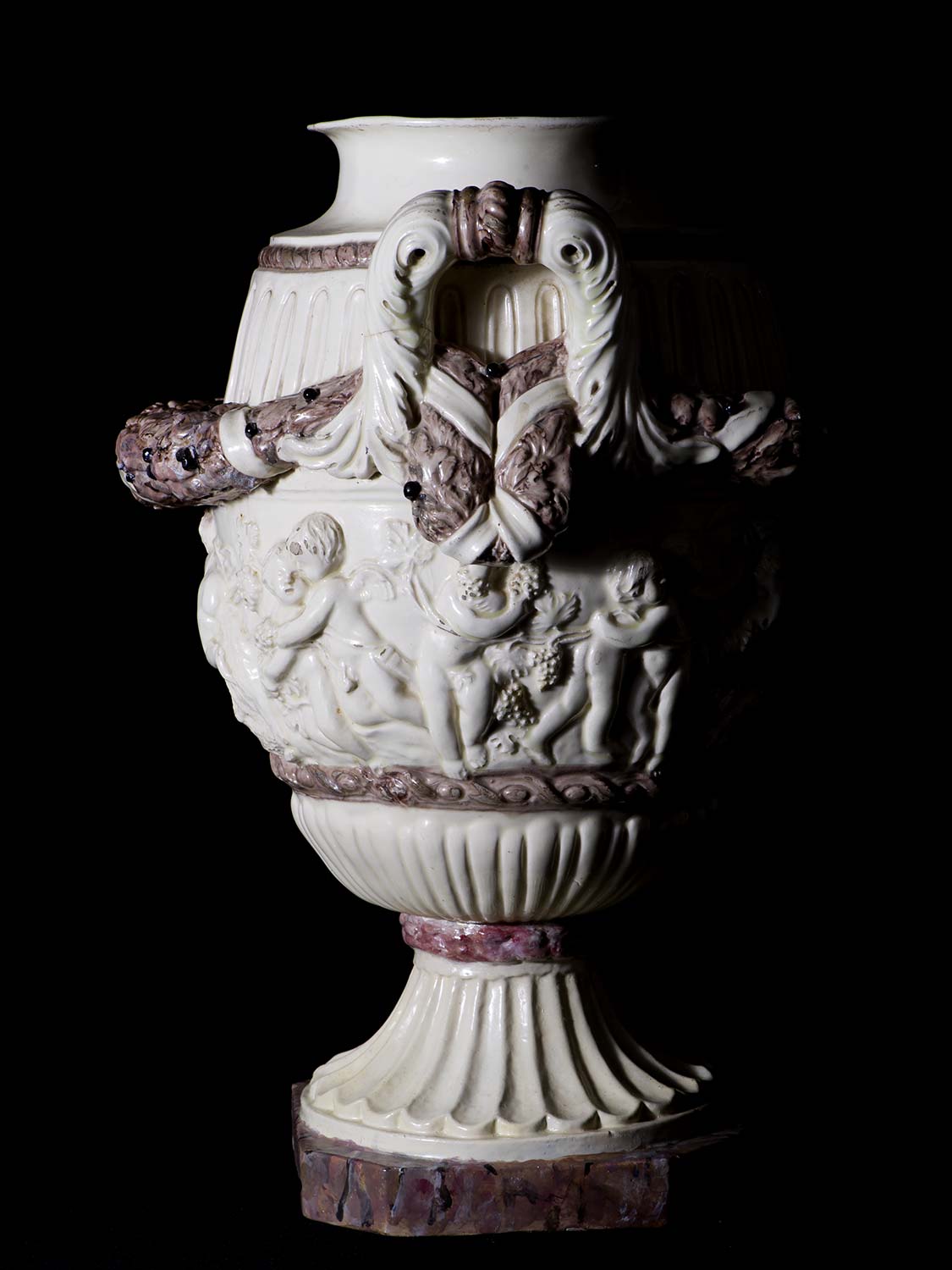 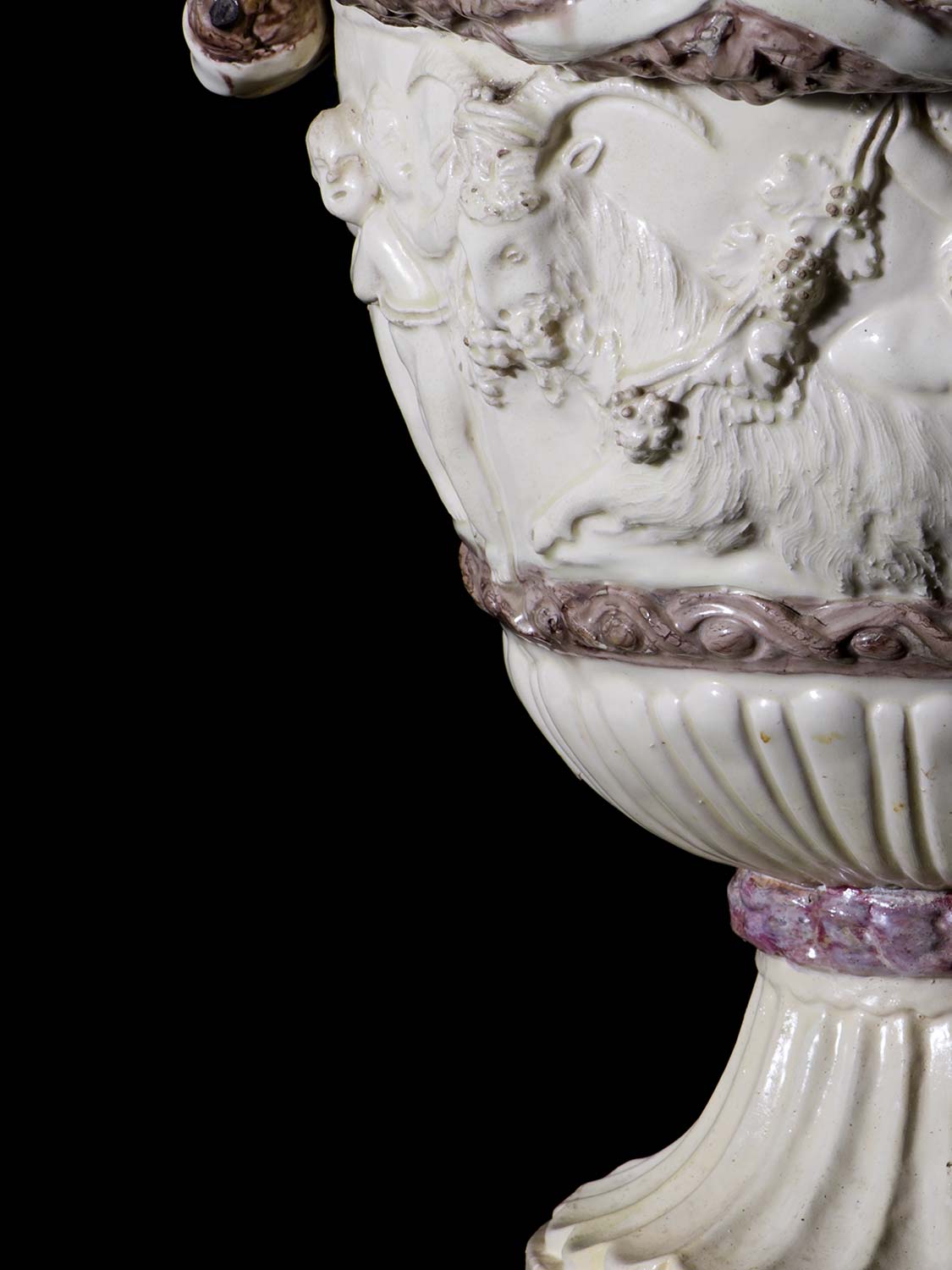 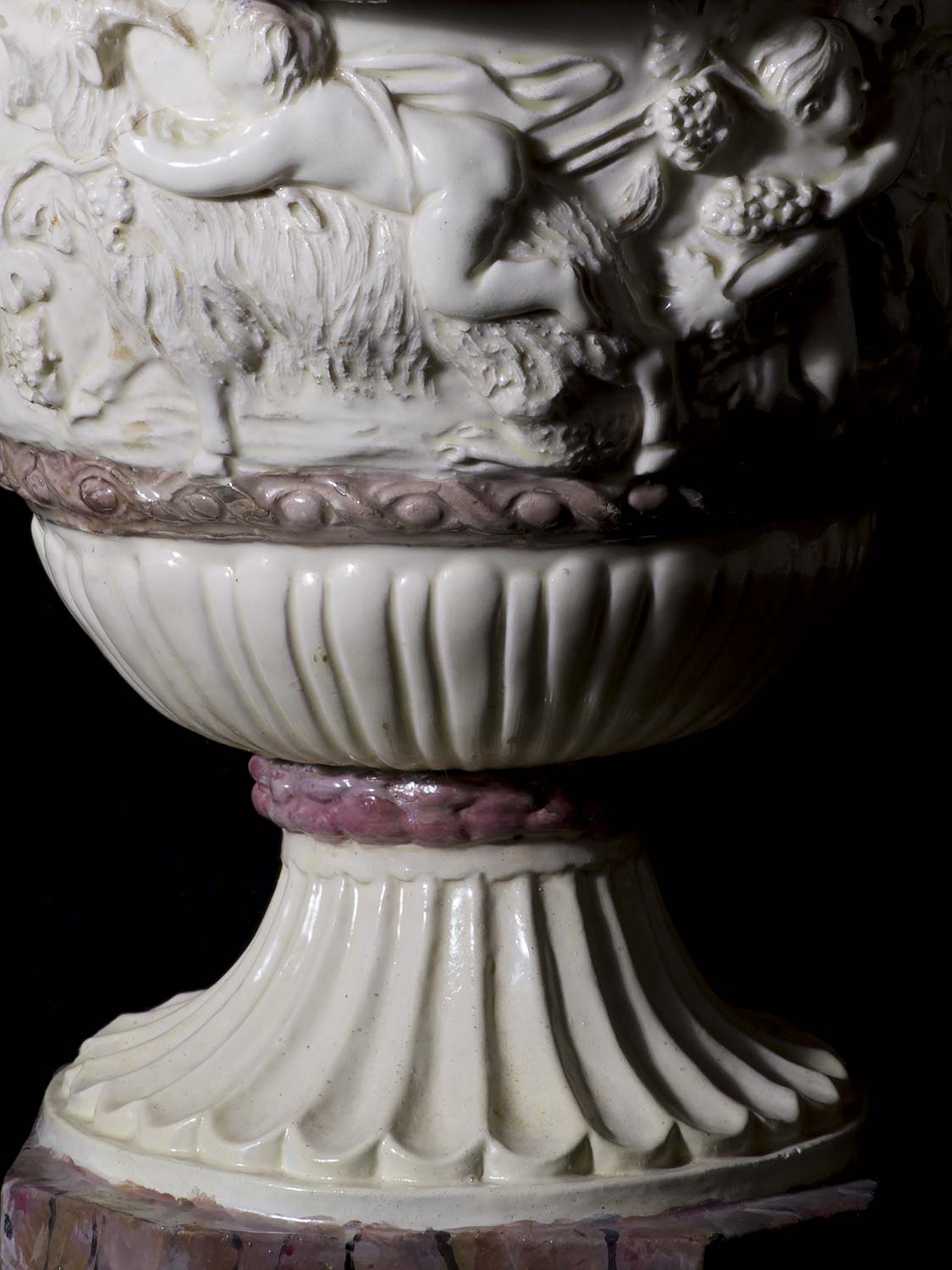 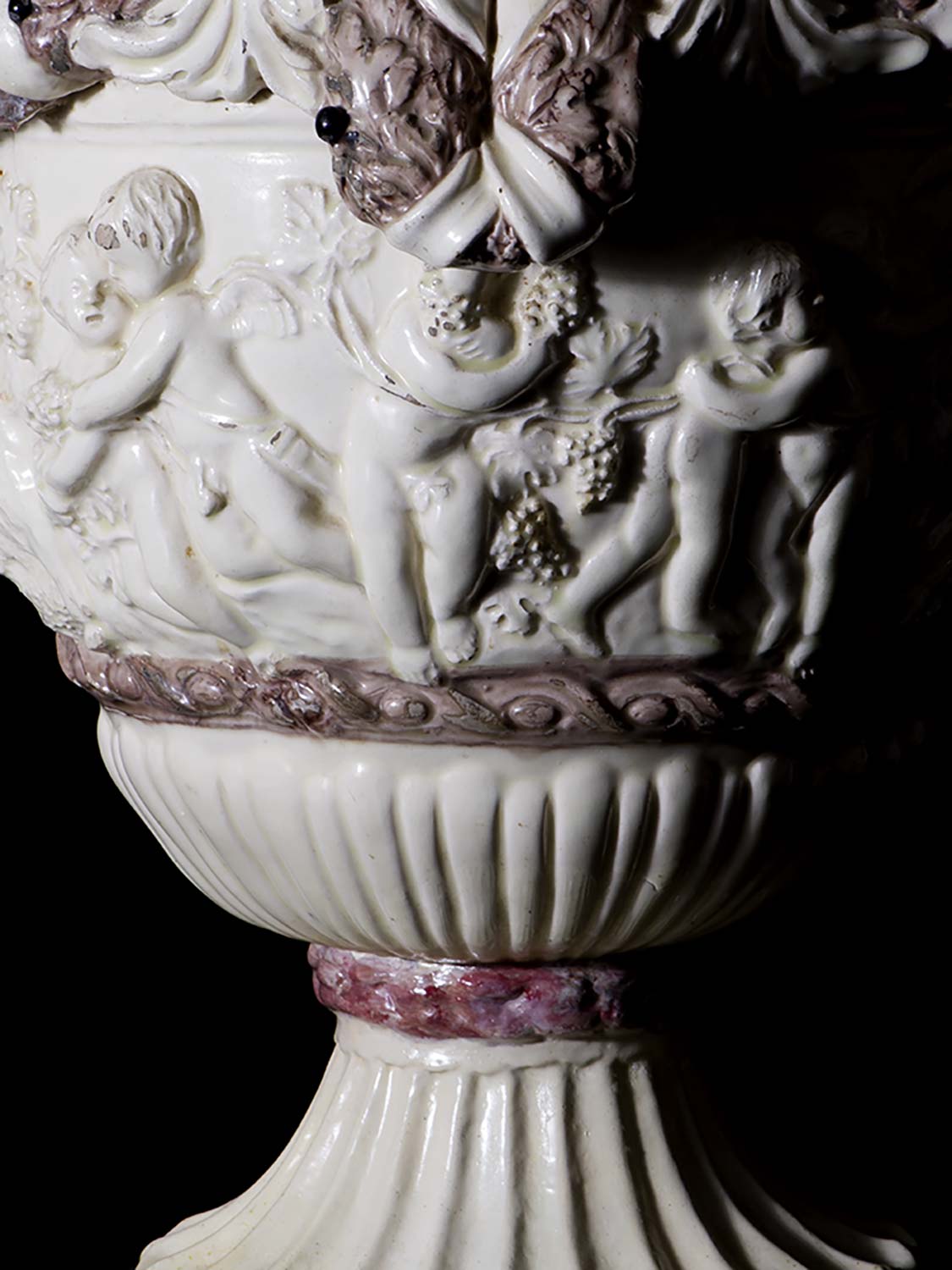 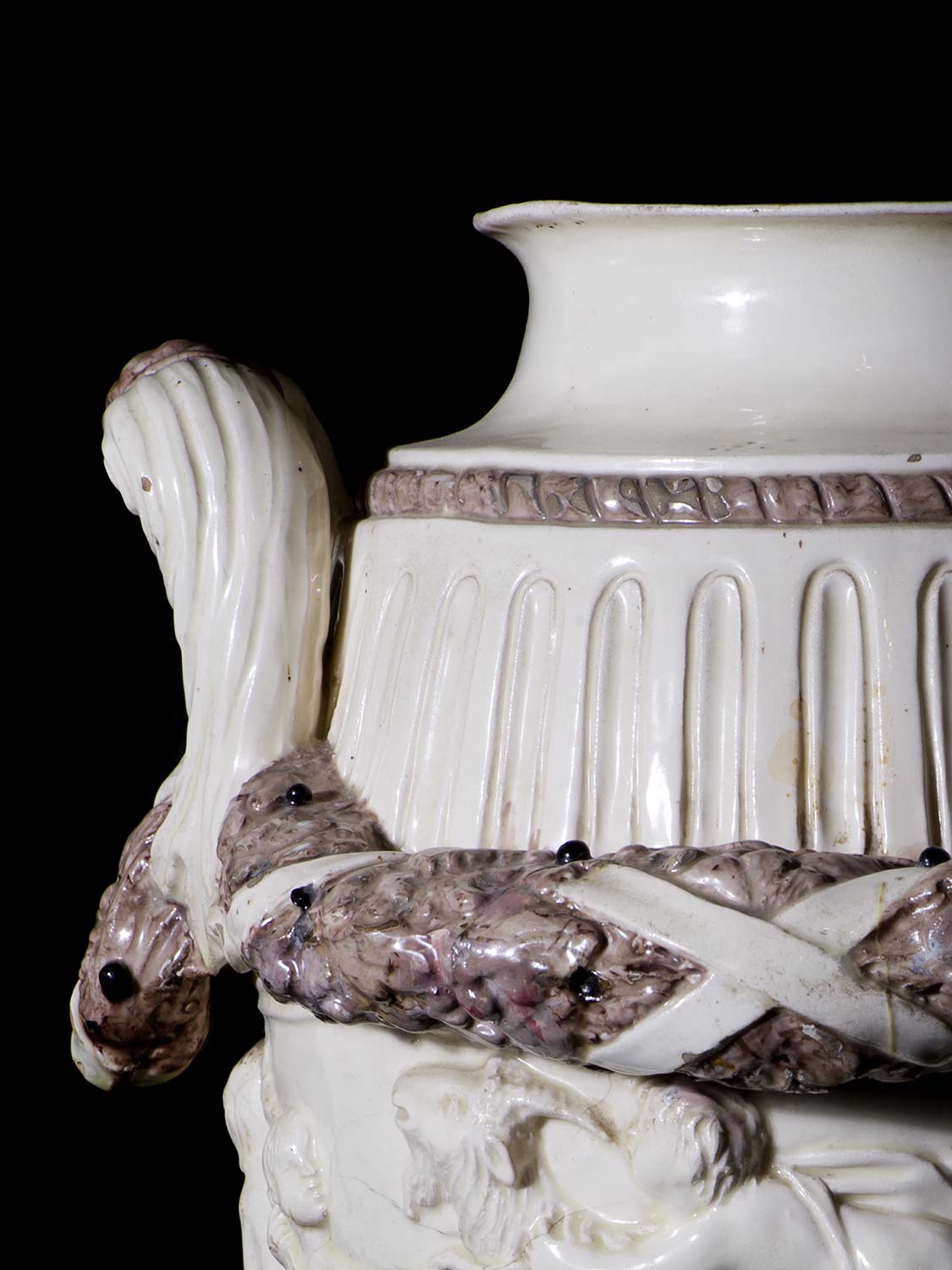