This mock-up is an interesting work by Benedetto, the last descendent of a family of sculptors, the De Lisi, who was born in Palermo in 1898. Benedetto De Lisi was at first a pupil, then a teacher and finally, in 1960, the head of the Fine Arts Academy of Palermo and in the meantime created an extensive body of work that was heavy influenced by the taste of the "regime" during the first decades of the 20th century. Even this woman's head, the completed version of which can still be seen in the garden of the Politeama Garibaldi Theatre in Palermo is marked by a very stern definition of form and the rejection of any figurative nuance. De Lisi's artistic training was probably heavily influenced by a long study tour he undertook in Italy and Europe right after the First World War, and hardly surprisingly his work soon found its way into the Venice Biennale and Rome Quadriennale shows, as proof of a modern approach that placed him on a par with many internationally renowned sculptors. De Lisi also received a considerable number of public commissions to create monumental works, such as for example the statue of "Labour" that still stands in the Palazzo della Civiltà del Lavoro in Rome. A further confirmation of Benedetto De Lisi's constant artistic development is provided in 1934 when at the Venice Biennale he presented a sculpture made out of "anticorodal", an aluminium alloy that certain artists experimented with during the Fascist period as a new material for their artistic expression. 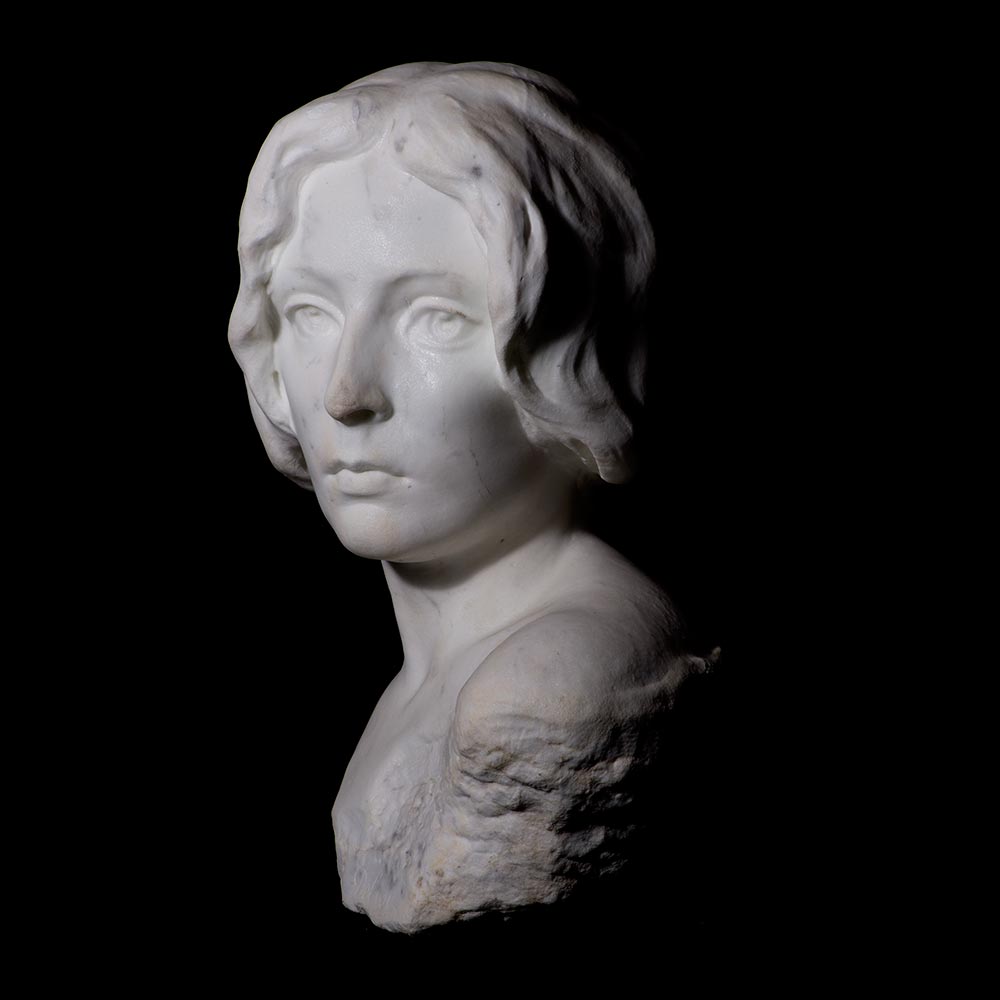 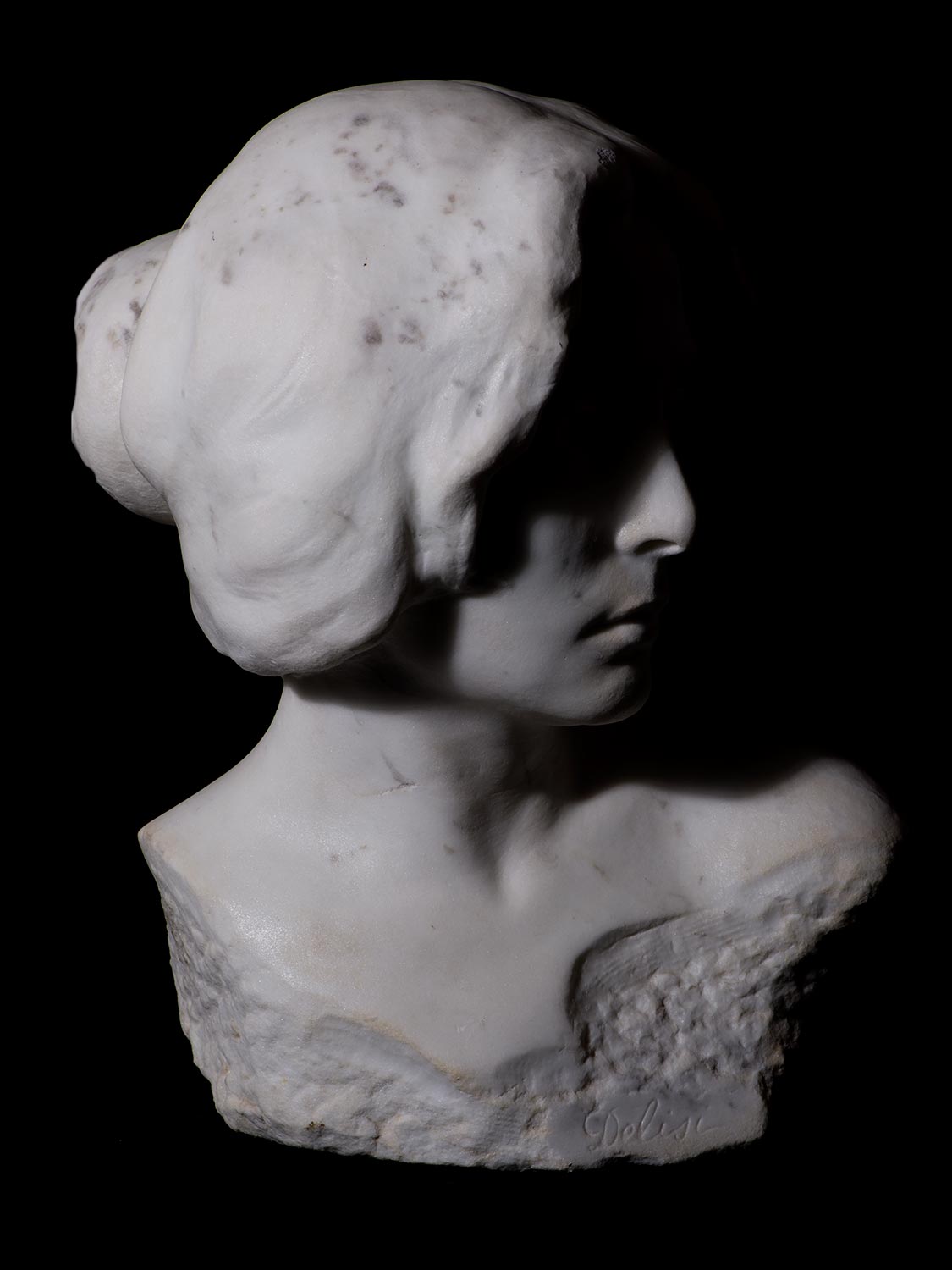 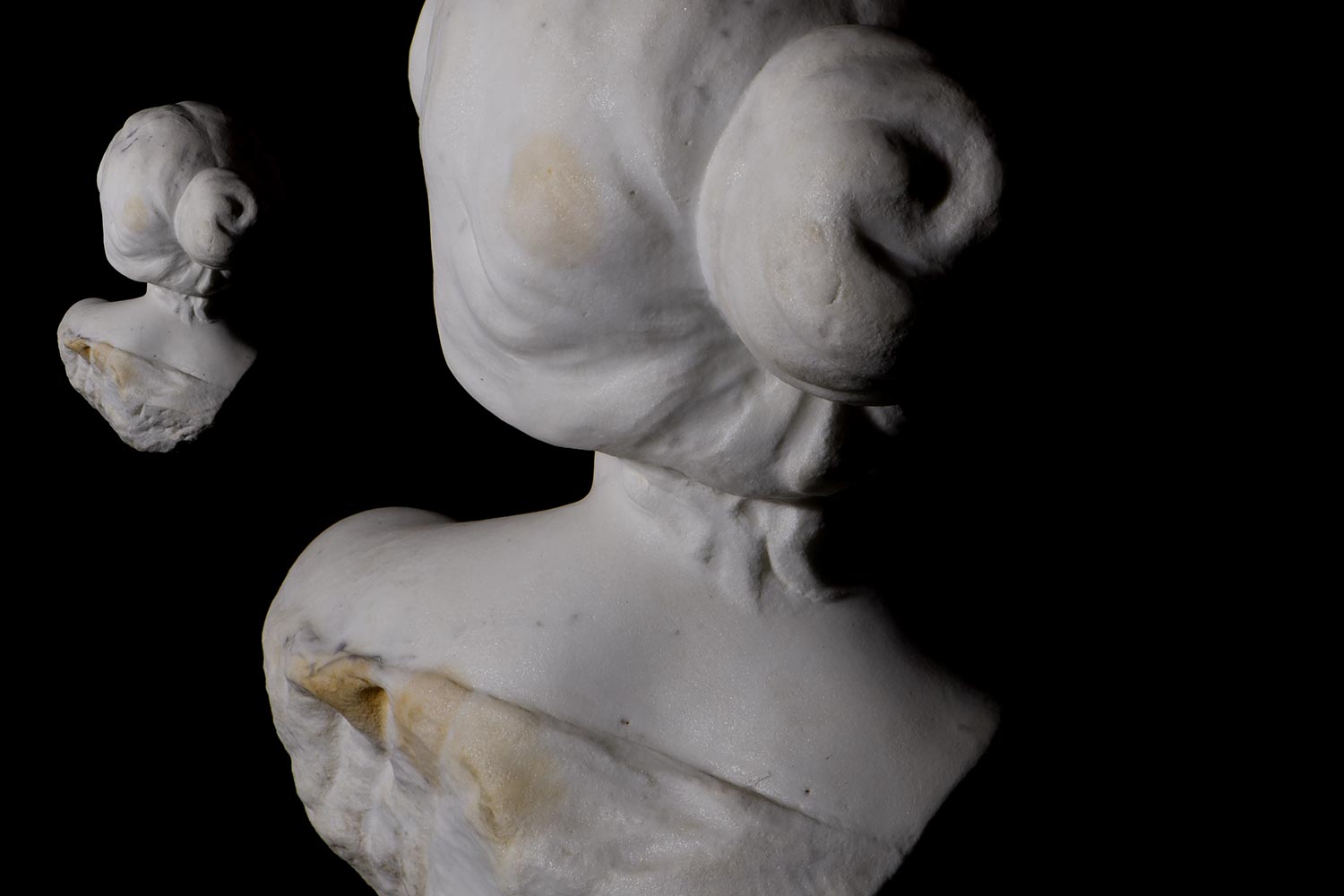 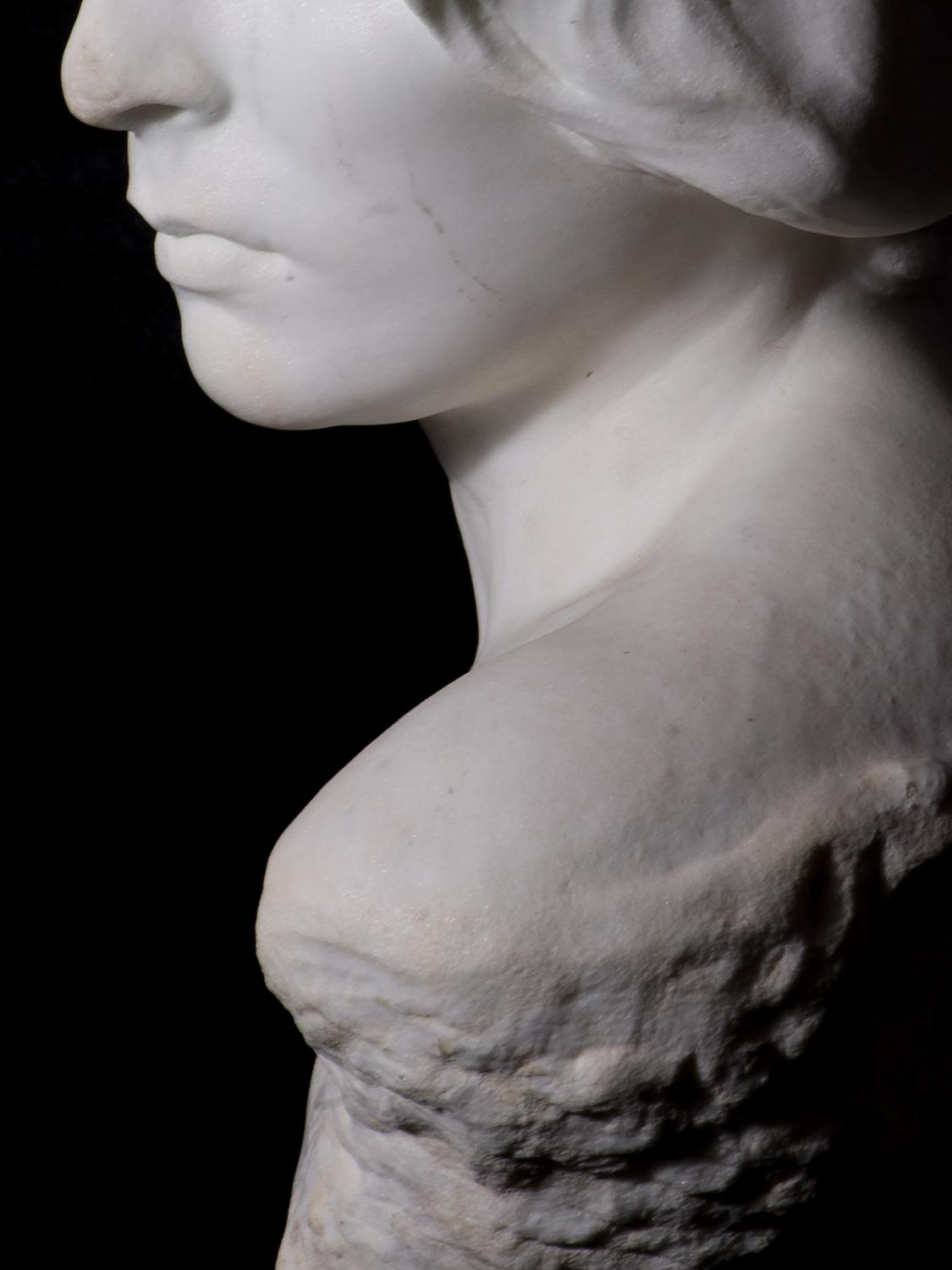 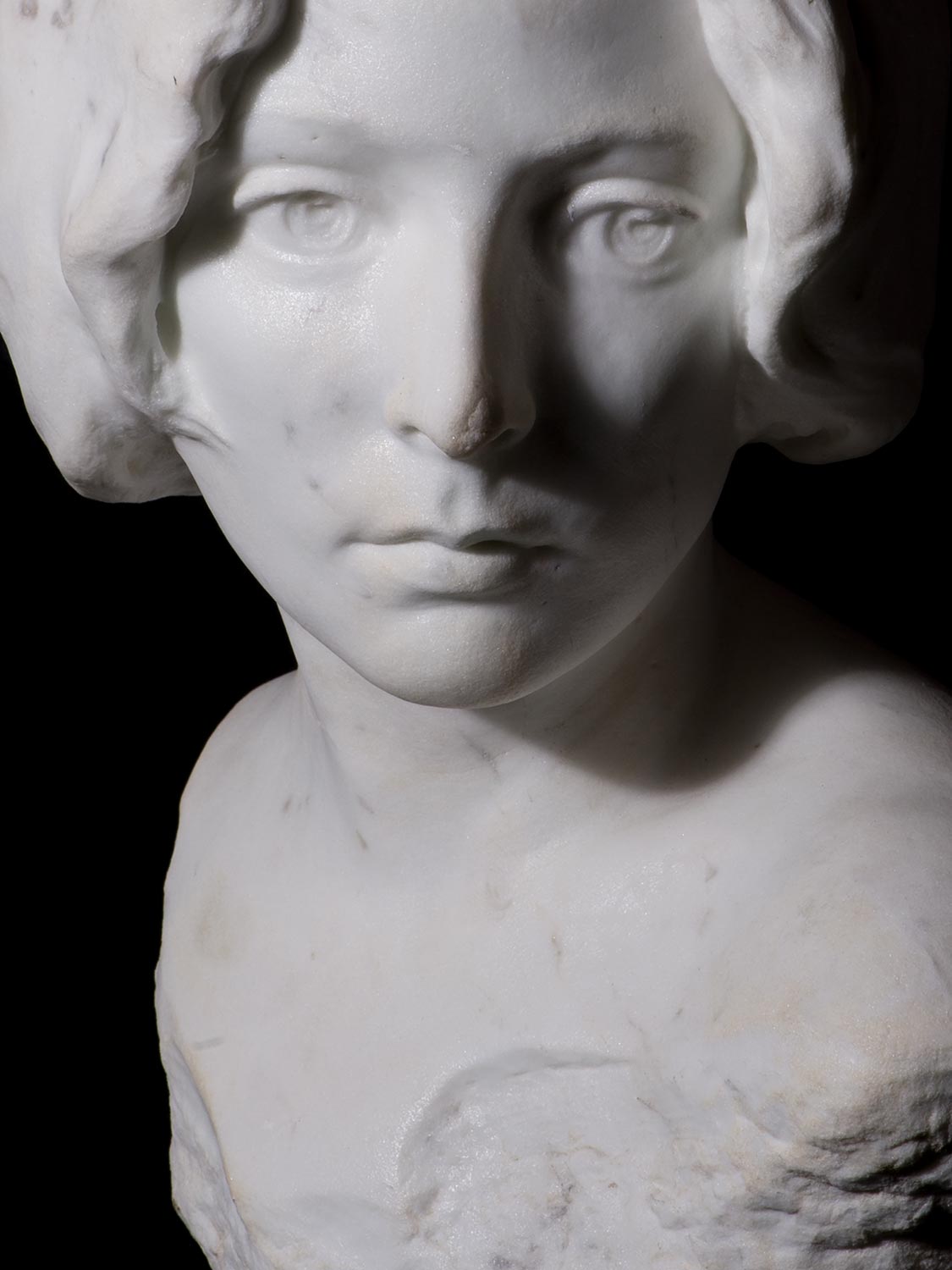 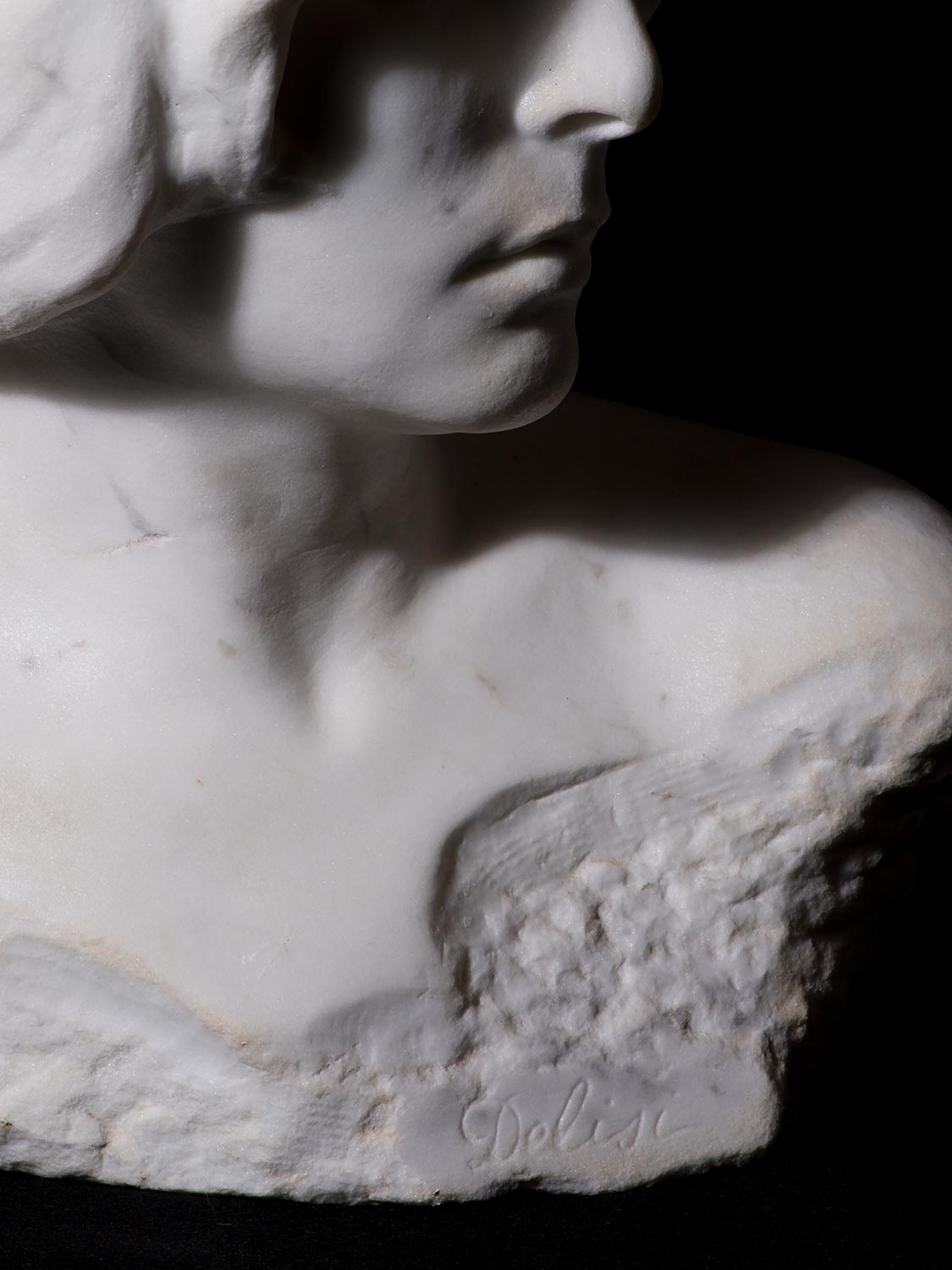 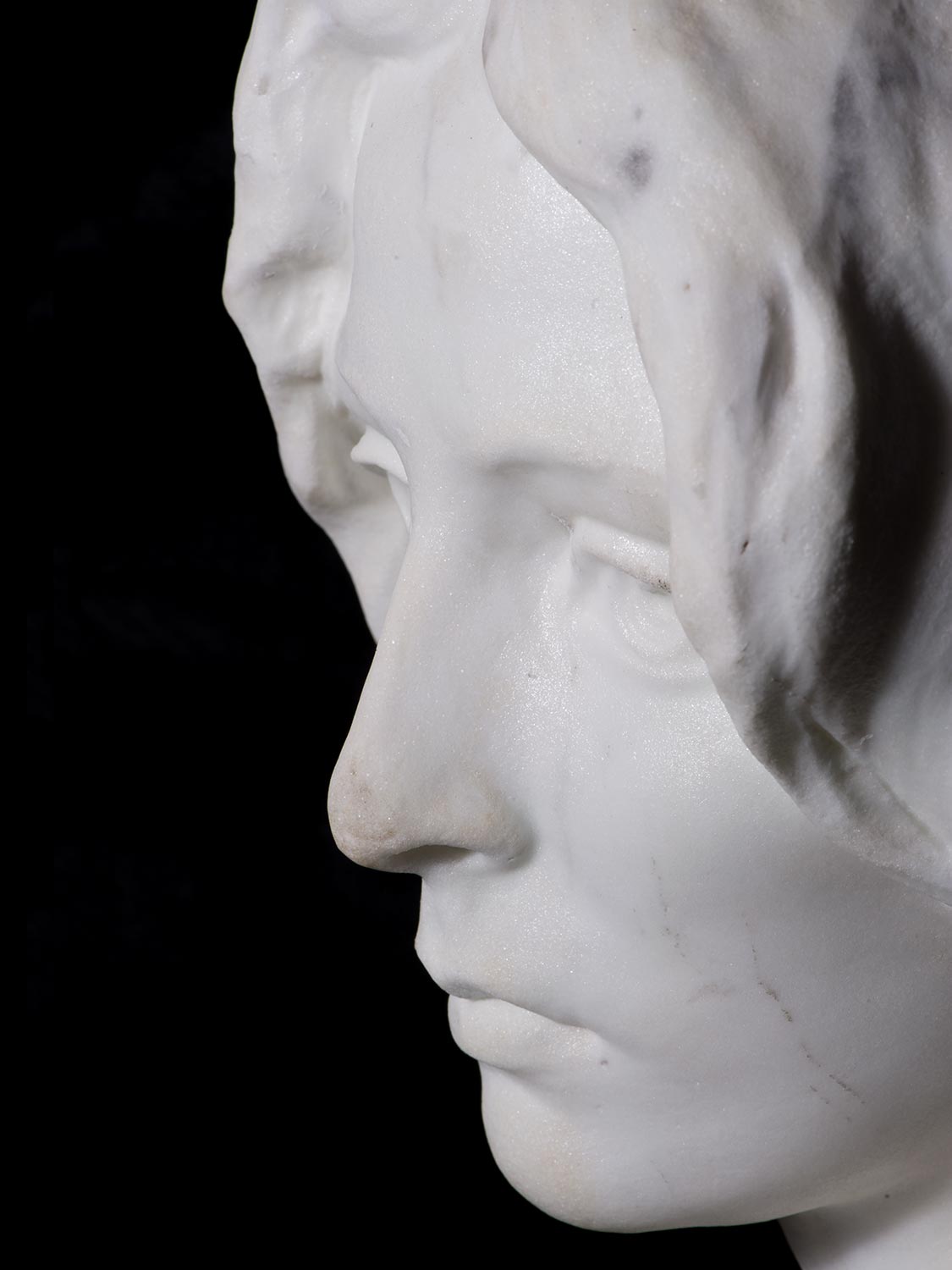 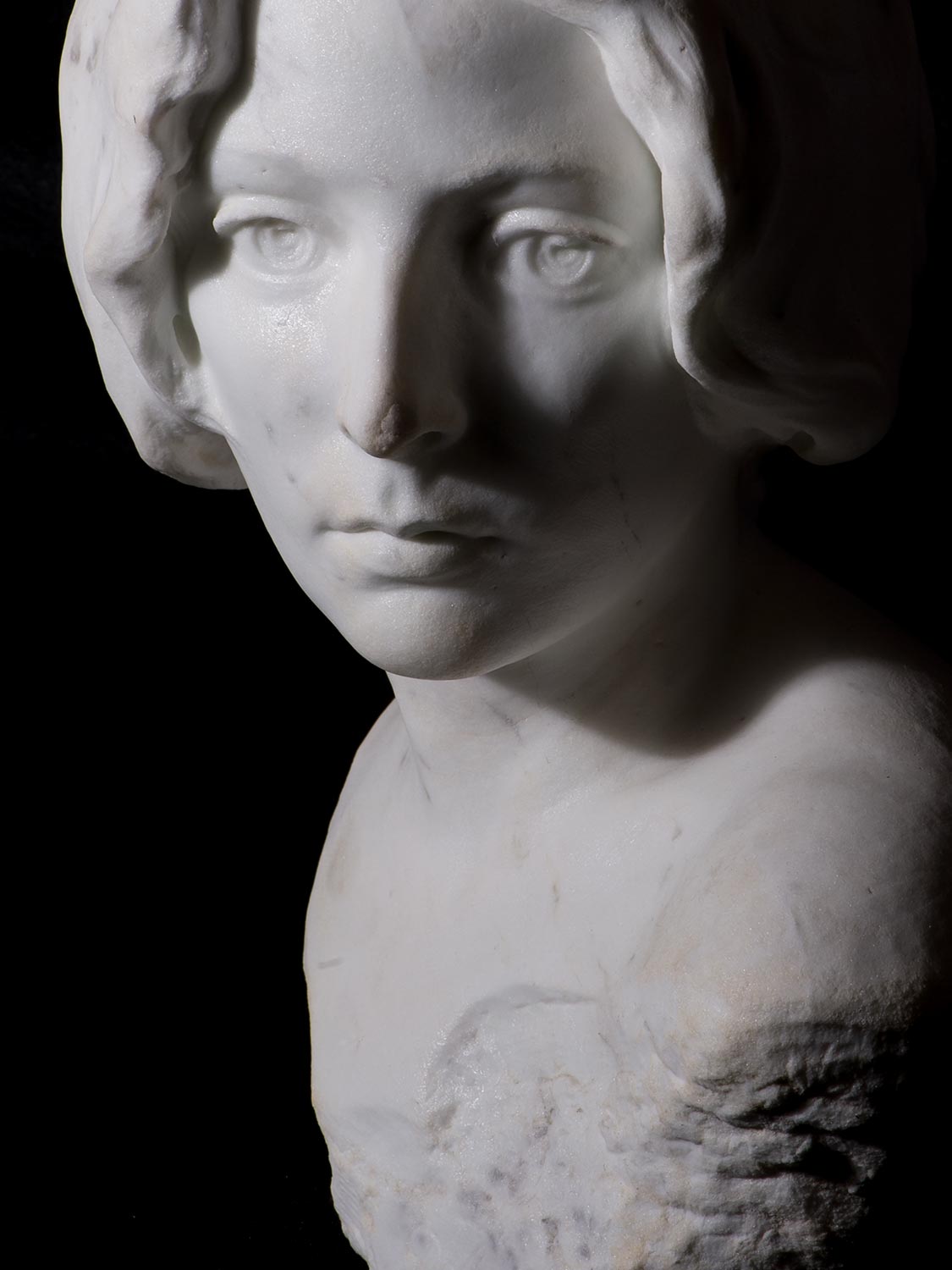